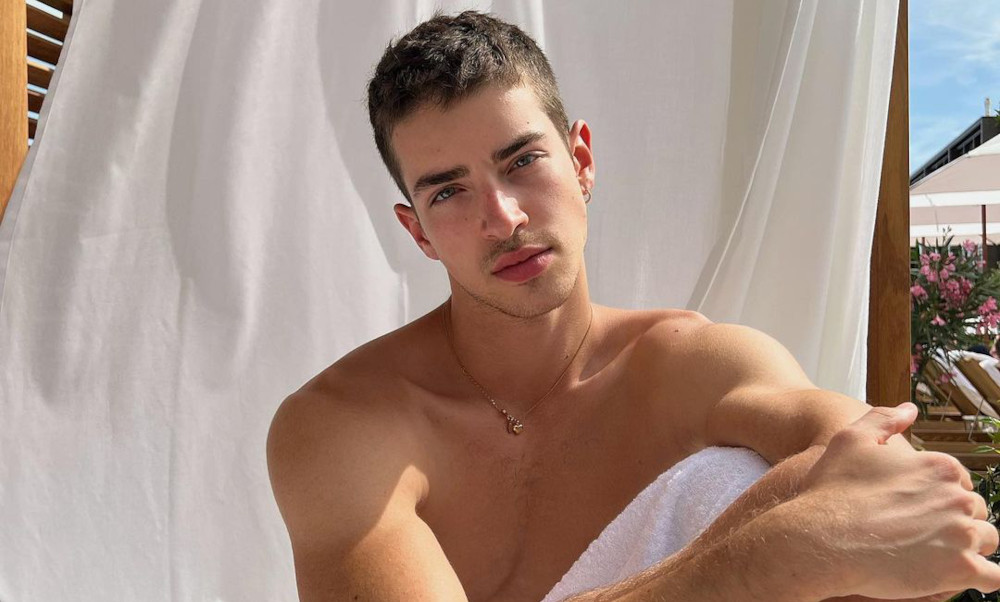 Manu Ríos is a Spanish actor and model known for his role as Patrick on the Netflix drama series, Elité. His latest role is arguably his most significant, as he will join Ethan Hawke and Pedro Pascal in the movie Strange Way of Life.

Out director Pedro Almodovar describes the film as an “answer to Brokeback Mountain.” He almost directed the Oscar-winning film before Ang Lee took on the project. “I think Ang Lee made a wonderful movie, but I never believed that they would give me complete freedom and independence to make what I wanted,” he told IndieWire.

Now, Almodovar is making the queer cowboy movie he’s always wanted, and Ríos is coming along for the ride.

Strange Way of Life is a Cowboy Showdown

The official movie description reads, “After twenty-five years, Silva (Pascal) rides a horse across the desert to visit his friend Sheriff Jake (Hawke). They celebrate the meeting, but the next morning Jake tells him that reason for his trip is not to go down the memory lane of their friendship.” There’s no word yet on who Ríos will be playing. But according to Out, there’s a good chance this film will be rated R for nudity and sexuality.

“There will be a showdown between them, but really the story is very intimate,” Almodovar revealed.