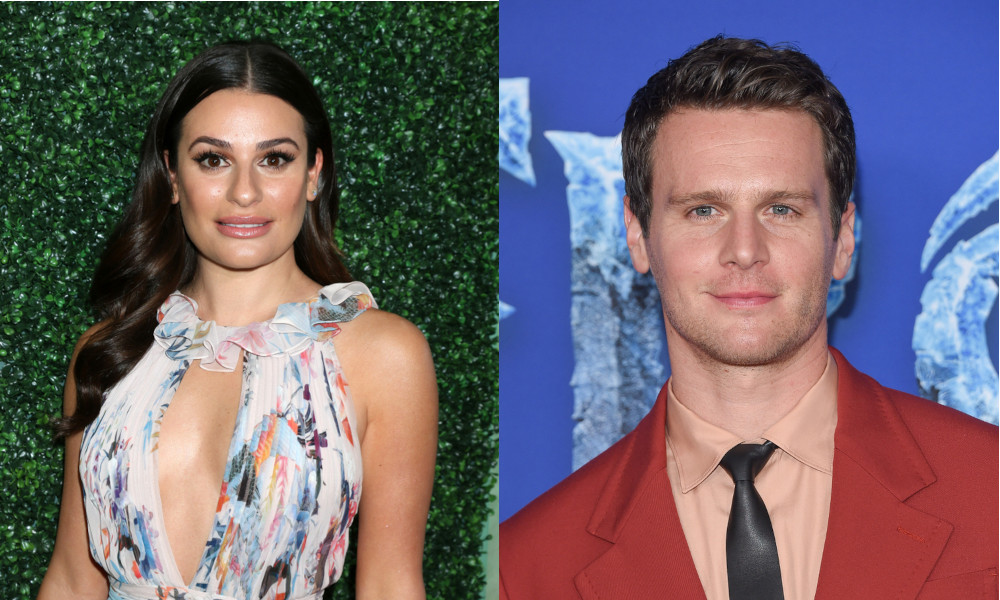 And that’s what you missed on Glee.

Lea Michele and Jonathan Groff have been friends for years. They were brought together on the set of the Broadway musical Spring Awakening, a coming-of-age- rock musical adapted from the 1891 German play by Frank Wedekind. Groff and Michele played Melchior Gabor and Wendla Bergmann, two teens discovering the inner and outer tumult of adolescent sexuality. Since the musical, the two actors maintained a strong friendship and worked together again in the hit musical-comedy series Glee.

BTS of the Spring Awakening Reunion

In an interview with People, Michele dished about hanging out with the cast again, especially costars Lauren Pritchard and Lilli Cooper.

“What a blessing,” Michele told the outlet. “To see our sons playing together! I’m just so grateful, I’ve experienced so many versions of life with these girls.”

Michele welcomed her first son, Ever, with her husband Zandy Reich in 2020. Pritchard and Cooper are also new mothers and said their sons would have play dates during rehearsals for the documentary.

But what about Groff? When the interviewer asked the out actor how he felt about starting a family of his own, he replied, “Great question.”

“I’ll carry your baby. I will,” Michele said.

“You will?” Groff asked.

“Hell yeah! I love being pregnant,” Michele added. “It’s so much fun!”

However, it doesn’t sound like Groff is ready to jump on the baby train yet.

“I have this weird quirk where I scare small children because — this was with my two nieces as well, between the ages of 0 and 2 — I come in hot with the enthusiasm, and it freaks them out.”

Groff even has trouble interacting with Michele’s son but says some of his previous roles have helped him get on Ever’s good side.

“My one in with him is that he likes ‘You’ll Be Back’ from Hamilton,” said Groff, who played King George III in the production.

“[I’m] waiting [for] the age when he’s going to be able to watch Frozen, and then maybe I’ll have another in, but I’m working on it.”

Well, at least when the day comes, he knows Michele would be happy to be his surrogate.

Spring Awakening: Those You’ve Known debuts May 3 at 9 p.m. ET on HBO and on HBO Max.