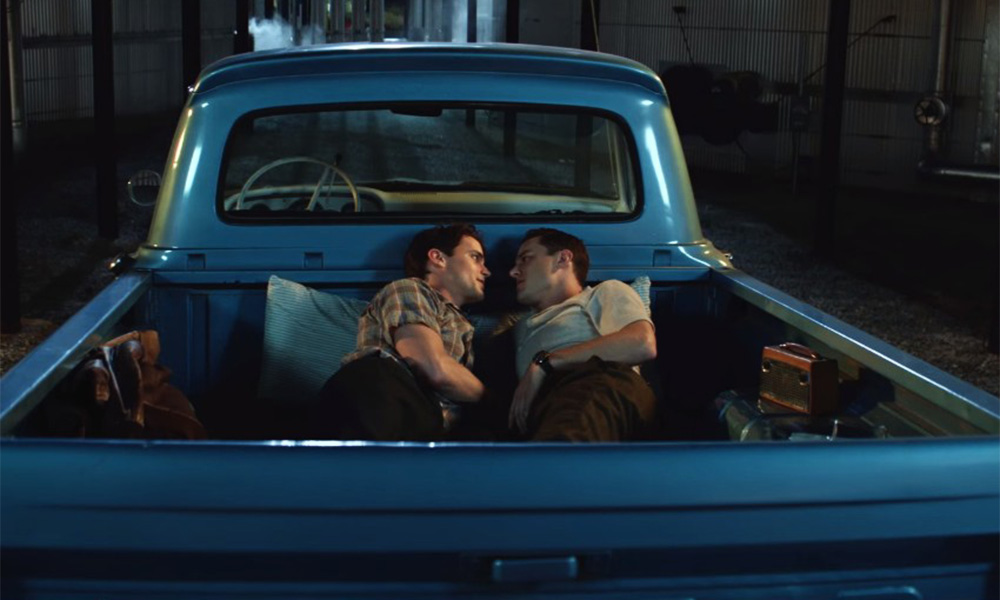 Doom Patrol premiered last Friday (Feb. 15) on DC’s streaming channel to a frenzy of fan enthusiasm. The series flew under the radar for months, but it’s time to pay attention. Although Doom Patrol may not be the most well-known of DC’s many super-teams, it’s an excellent fit for the streaming format.

The easiest way to explain the Doom Patrol is that they’re DC’s response to Marvel‘s X-Men. They’re a team of maverick heroes commanded by Niles Caulder aka The Chief (Timothy Dalton), ingenious man in a wheelchair and who battle to defend a world that fears them.

On the show, Bomer portrays Negative Man aka Larry Trainor. Negative Man was an Air Force pilot who was exposed to radioactive energy. That exposure transformed his body and left him highly radioactive. His strongest ability allows him to release a “Negative Spirit” from his body that flies at tremendous speeds and causes objects to explode.

The trailer gives short summaries of our heroes’ backstories, such as Bomer’s Larry. Before his accident, the character had an extramarital affair with another man behind his wife’s back.

Watch the trailer below and check out DC Universe.