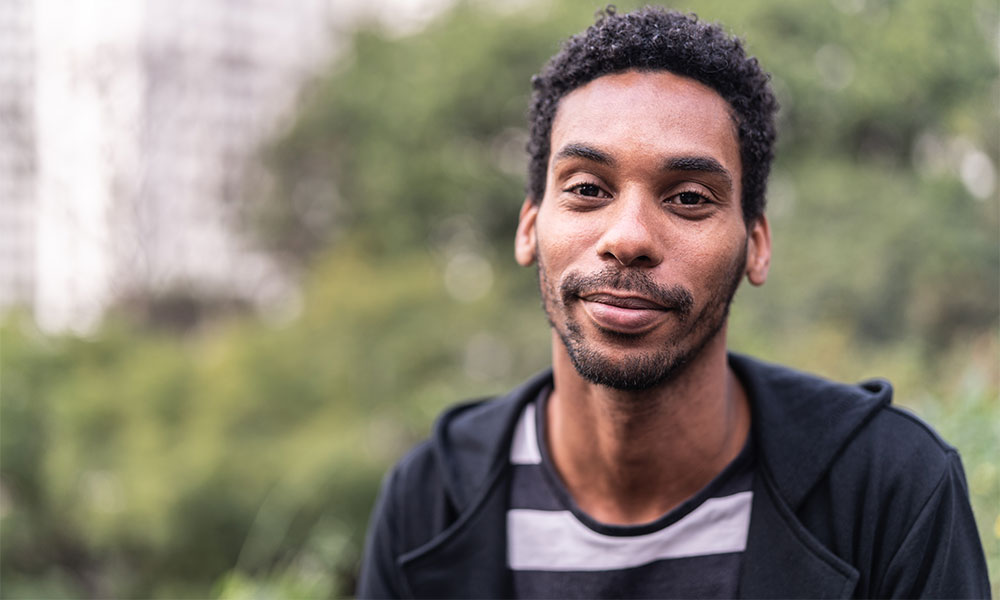 Why Addressing Poverty Is Essential to Ending HIV

To end the HIV epidemic, addressing poverty and inequities one of most important treatments.

In his State of the Union speech, President Trump called for ending the HIV epidemic in the United States within 10 years. Health and Human Services Secretary Alex Azar and senior public health officials stated that the government plans to focus on highly impacted areas and getting drugs to people at risk.

I am a social scientist with over 10 years of expertise in the area of health disparities. My research interests include understanding and addressing disparities in HIV and cancer outcomes, particularly among immigrant and minority populations, using a social determinants of health framework.

While remarkable progress has been made in the fight against HIV/AIDS, ending the epidemic will likely take longer than 10 years and will take more than drugs. That’s because the main driver of the disease has more to do with social inequity than with the virus alone.

The overall annual number of new HIV diagnoses has remained stable in recent years in the U.S., but this has not been the case for all groups. In fact, data from the Centers for Disease Control and Prevention reveal that major racial, ethnic, socioeconomic and even geographical inequities still exist. These inequities exist at every step in the HIV care continuum, from testing to mortality.

This means that there are gaps along the continuum and these individuals are being lost at each step, including HIV testing and diagnosis, linkage to appropriate HIV care, support while in care, access to antiretroviral treatment, and support while on treatment. These gaps exist due to barriers such as poor access to services, poverty, food insecurity and homelessness, and stigma and discrimination.

A HIV hot spot: The South

Among the CDC’s most distressing recent findings: More than half of new HIV diagnoses in the United States occur in the South. The heavy burden of HIV in the South is driven by factors such as concentrated poverty in cities, suburban areas and rural counties, high levels of unemployment, inadequate local health care infrastructure, and a lack of access to health insurance and quality health care services. Other important factors include increased stigma and discrimination toward those living with HIV. This can lead to people being afraid to get tested or seek treatment for fear that someone may find out they have HIV.

An arsenal beyond the medicine chest

HIV interventions that focus narrowly on pharmaceutical or drug innovations alone or individual behavior change cannot effectively address the magnitude and complexity of the HIV epidemic, as I explain in my recently published article with co-researcher David R. Williams, Ph.D. at Harvard T.H. Chan School of Public Health, in Public Health Reports. What we need most urgently today is a new generation of rigorously evaluated, cost-effective HIV interventions focused on the fundamental contextual factors for disease. These factors include:

These factors are known generally as the social determinants of health (SDH) and have been viewed as the drivers of health for decades by many public health experts.

To cite a few examples, in one scientific study, structural community factors, such as poverty and poor employment opportunities, limited access to health care resources among women in the Deep South. In addition, stigma, transportation challenges, and access to illicit substances impacted health-seeking behavior and decision-making, and the ability to engage in HIV care.

Similarly, another study found that homeless individuals were more likely to be uninsured and less likely to adhere to their HIV anti-retroviral medication, demonstrating that housing is an important mechanism for improving the health of this vulnerable group.

Moreover, racial/ethnic stereotypes are deeply embedded in American culture and, whether consciously or not, can adversely affect the care that providers give to their patients. Evidence indicates that interventions that address implicit racial bias among providers can improve the quality of care and reduce racial/ethnic disparities in HIV outcomes.

With this scientific evidence in mind, it is perhaps unsurprising then, that despite three decades of public education and clinical campaigns, more than half of all the new infections in the entire region of North America, Western Europe and Central Europe occur in the U.S. 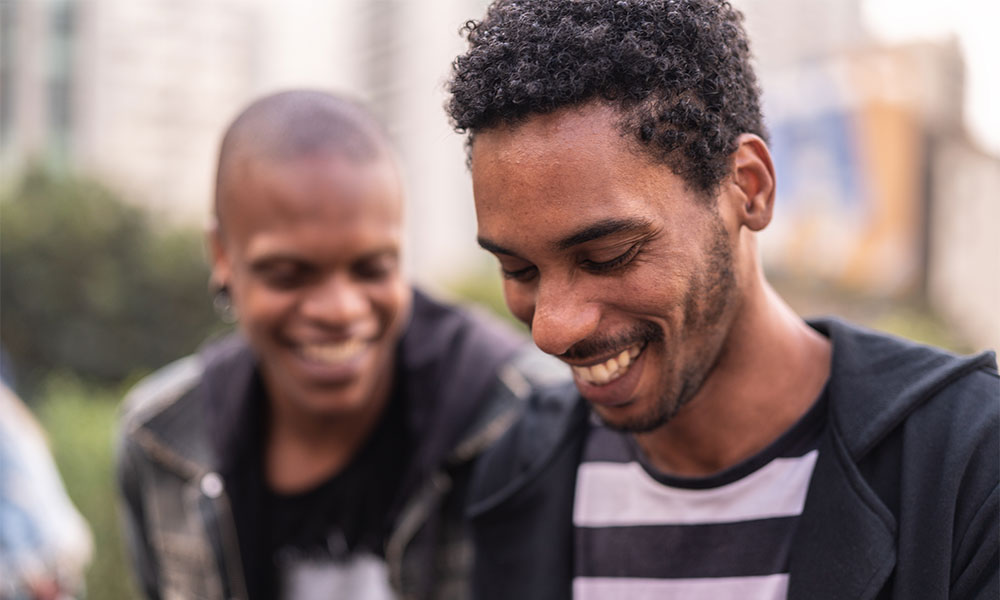 So what will it take to end the epidemic in the U.S.?

Put simply, to fight HIV, we need to address poverty and social inequity. This approach is the vital game-changer needed to eradicate the HIV epidemic in the U.S. Whenever feasible, social determinants need to be incorporated into behavioral and biomedical strategies to increase their likelihood of success. A new generation of HIV interventions focused on the fundamental SDHs should be the centerpiece of efforts to address HIV-related disparities.

There is growing scientific evidence documenting that interventions that address poverty and inequities in social and living conditions can be effective in reducing risks of HIV infection. Numerous studies reveal that improving education and affordable housing can reduce incidence rates of HIV and AIDS, because low levels of education and unstable housing have been found to decrease social stability and increase HIV risk behaviors.

These studies reveal that interventions that strengthen women’s income, housing stability and gender empowerment are associated with improved psychological well-being, economic productivity and reduced HIV risk. Improving access to care and enhancing quality of care can also contribute to reducing disparities in the incidence of HIV.

It is time to recognize that every government action has the potential to affect health and health equity, including policies dealing with finance, education, housing, employment, transportation and health. Economic studies also support the fact that most rigorously evaluated interventions focused on SDHs have been shown to be cost-effective and save society money in the long run. It is therefore important to integrate this Health in All Policies approach to have the widest impact on the HIV epidemic.

I believe Americans must commit to making it clear to our leaders and to all Americans that all sectors of society gain when we invest in tackling inequities in the most vulnerable areas. HIV/AIDS is not a partisan issue. Political will — and good will toward our most vulnerable fellow citizens — can engender a national “culture of health” that shatters boundaries, equalizes access, and makes HIV/AIDS a fading spectre from the past.

Why Addressing Poverty Is Essential to Ending HIV