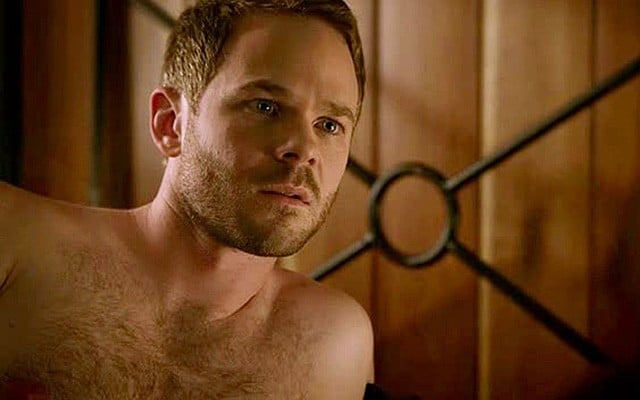 If you’re an X-Men fan, you know that Bobby Drake (aka Iceman) recently came out as gay, and Shawn Ashmore can’t wait to play him again. If the character returns to the big screen, he 36-year-old babyfaced actor hopes to play Iceman out of the closet. In an interview with IGN, Ashmore said:

“Obviously, the comics and movies are separate. I wonder what the transition would be because we’ve sort of established Bobby as having a love interest in Rogue and having a love interest in sort of Kitty Pryde, but I think it’d be really interesting. I think it’d probably be the most interesting thing that could happen to Bobby in the films. If they decided to take the story that way, it’d be incredibly dramatic, it’d be an interesting storyline, and it would give Bobby a great character arc.”