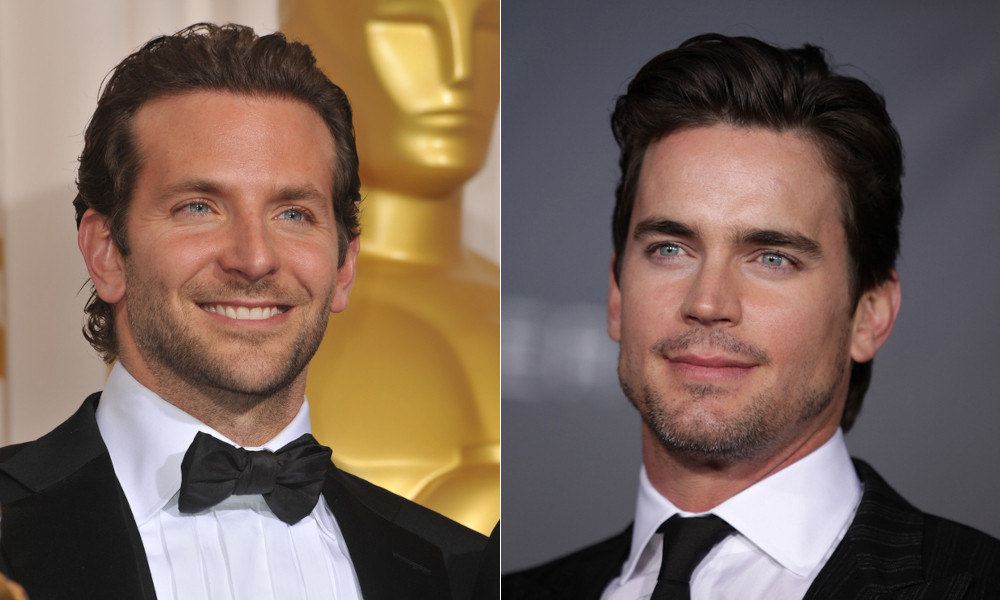 Bradley Cooper and Matt Bomer kissed on the set of their upcoming film, and we have two words: Thank you!

Cooper’s biopic, Maestro, follows the life of Leonard Bernstein, a well-known composer (West Side Story) and civil rights activist. The movie will also focus on the complex relationship between Bernstein and his wife, Felicia. The two met in 1946 at a party and were married for 25 years. Cooper is playing Leonard, and Carey Mulligan is playing Felicia. So, where does Bomer come in?

While we don’t know who the 44-year-old actor will play in the film, these photos from the movie set suggest that Bomer is Bernstein’s gay love interest. And because one picture isn’t enough, here are a couple of photos of the two actors locking lips!

🎥 Bradley Cooper and Matt Bomer 👨‍❤️‍💋‍👨 on the set of Maestro. 🎶 pic.twitter.com/i5lLGIuKXb

Despite his long-term relationship with his wife, friends described Bernstein as a “gay man who got married. He wasn’t conflicted about it at all. He was just gay.”

Maestro will premiere on Netflix in 2023.