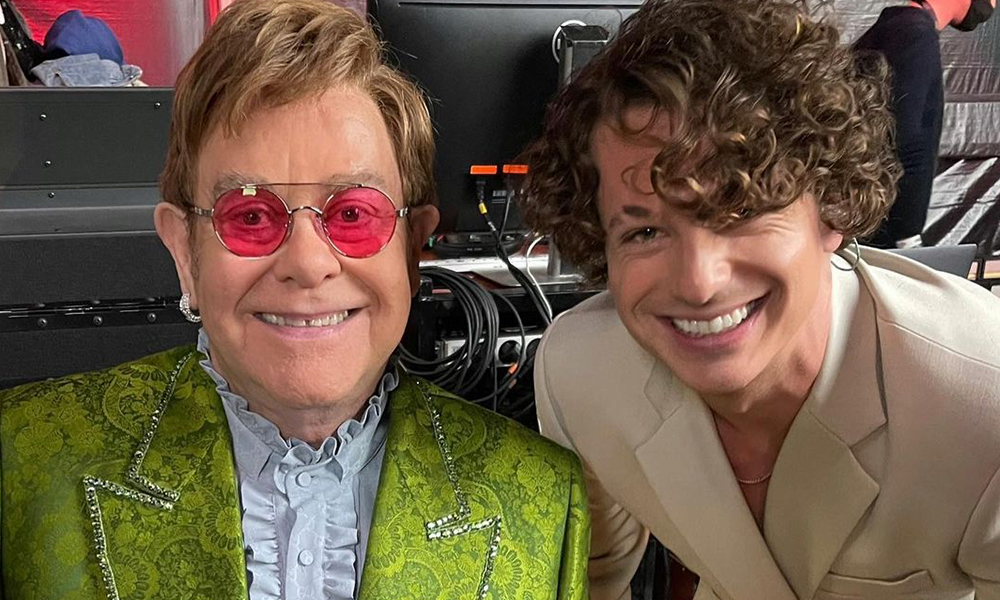 All tea, no shade.

During a recent appearance on Ellen, songbird Charlie Puth opened up about some critical feedback from Elton John. This feedback even changed his music-making approach.

Puth recounted his interaction with the icon and explained that John wasted no time in being straightforward. He told the young musician what he thought of his music during their impromptu dinner introduction.

After approaching his table, the rocketman singer said, “you know, your music sucked in 2019. It wasn’t good.” Can you imagine that sort of critique from one of your idols? We have secondhand embarrassment! Puth said John’s comment was a “gut punch” but admits he agreed. When reflecting on the music he released during that time, Puth says he wasn’t being authentic. The 30-year-old musician says, “when you write a song, it’s important, to tell the truth. I wasn’t doing that”.

Cruel to Be Kind

In 2019, Puth released songs like the “Easier” remix with 5 Seconds of Summer, “I Warned Myself,” and “Cheating on You”. Sadly, none of these songs found mainstream success. Especially compared to Puth’s earlier releases such as “How Long,” “Attention,” and “We Don’t Talk Anymore”.

The six-time Grammy award winner’s guidance must have helped. Puth’s newest song, “Lightswitch,” broke onto the Billboard Hot 100 — his first single to make the list since 2018.

While we don’t know the extent of John’s influence on this particular song, Puth recently made headlines after correcting a fan on TikTok who said the song was about a girl. Puth commented back, saying the viral hit was “about a person.”

For years, there has been speculation about Puth’s sexuality, and while it hasn’t been explicitly addressed, we hope his new music will give us some insight.