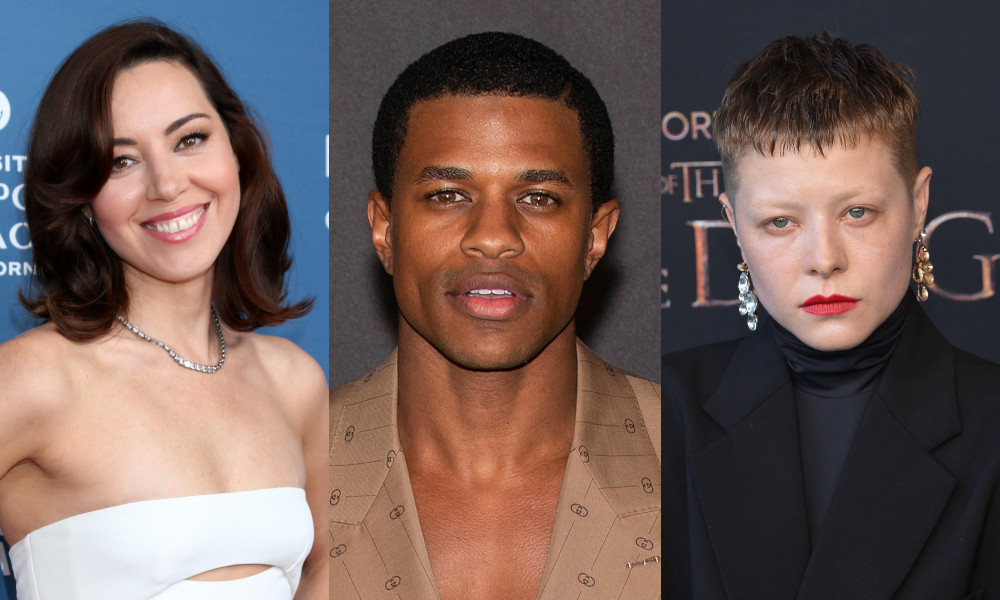 All the Queer Projects/Actors up for a Golden Globe Award

The annual Golden Globe Awards returns to NBC and Peacock Tuesday night. NBC opted not to air the awards show in 2022 over widespread criticism of the Hollywood Foreign Press Association’s lack of diversity. According to Variety, the HFPA has added 103 new voters to increase the diversity of the voting pool.

Hopefully, having gay comedian Jerrod Carmichael as the host for the evening is a hint that the evening will be successfully queer. This year’s nominees include multiple LGBTQ+ stars and storylines, so let’s hope they all make it up to the stage.

Check out the rest of the Golden Globe nominees below.

Tune in to the 80th Golden Globe Awards show on January 10 on NBC and Peacock.

All the Queer Projects/Actors up for a Golden Globe Award