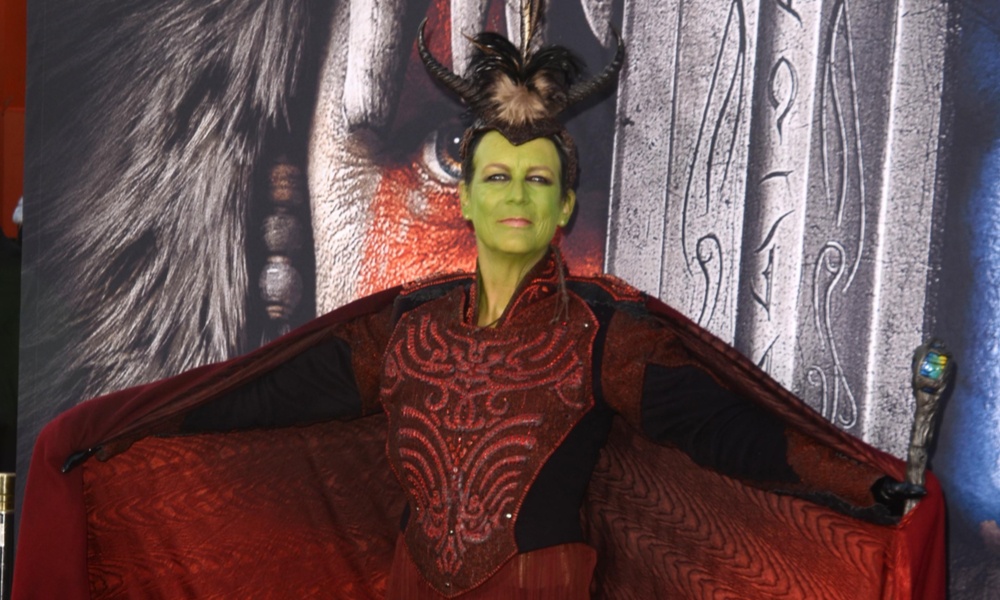 Jamie Lee Curtis is preparing for her latest role as World Of Warcraft Wedding Officiant.

Actress and infamous scream queen Jamie Lee Curtis is taking on a new role as an officiant for her daughter’s wedding this May.

Curtis is the mother of two, and in 2020 her daughter Ruby Guest came out privately as transgender. In 2021, PEOPLE featured the mother-daughter duo and publically introduced Guest to the world.

Curtis featured the magazine spread on her Instagram, highlighting Guest’s journey and the process of her coming out.

Like many parents who want to provide support to their trans child, Curtis asked during their interview, “how can I do this better.” Guest eloquently responded, “you’ve done the most you can, and that’s all I want. Helping others is something everyone should do. I don’t think it’s only our household thing. It should be a human thing.”

Now, after a celebratory coming out, Guest embarks on her next major milestone as she marries her partner Cynthia.

Curtis will host the backyard wedding at her home, where she will act as officiant dressed as Jaina Proudmoore from World of Warcraft for this cosplay ceremony. 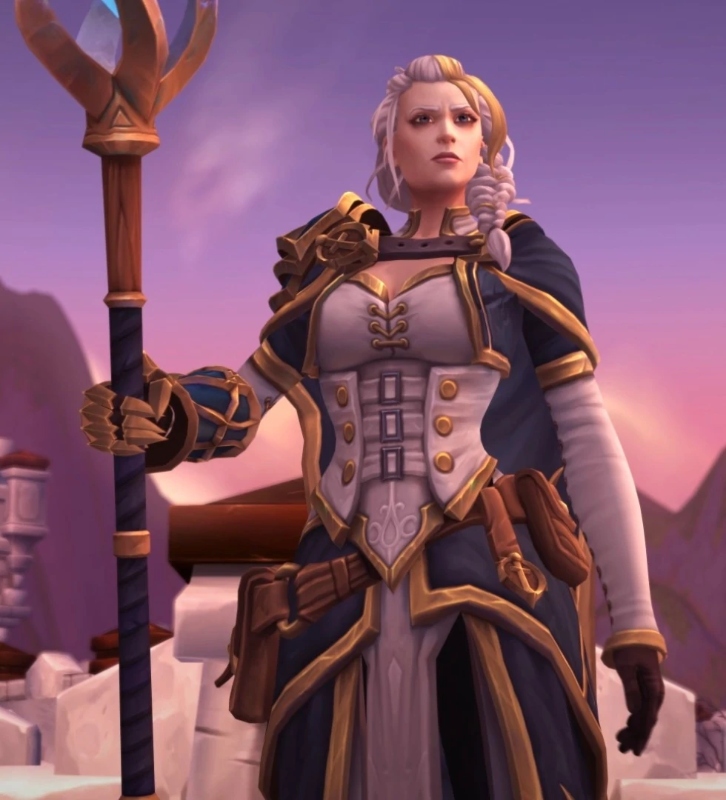 During her late-night appearance on Jimmy Kimmel Live, Curtis emotionally revealed, “both of my children will have been married in my backyard, which brings me to tears. It’s so much more meaningful.” But what does the acting veteran think about suiting up during her wedding duties?

The Halloween alum said, “everybody at the wedding is going to be in costume,” she continued, “Ruby and Cynthia picked my costume. So I went on Etsy and wrote ‘Jaina Proudmoore costume,’ and up came a woman who had the costume; I said great. We exchanged communication. I paid her a nice sum of money for this, and all is going great.”

Magical officiant might be Curtis’s best performance yet, and we will miss it! Congrats to Guest and Cynthia and the entire Guest-Curtis family.