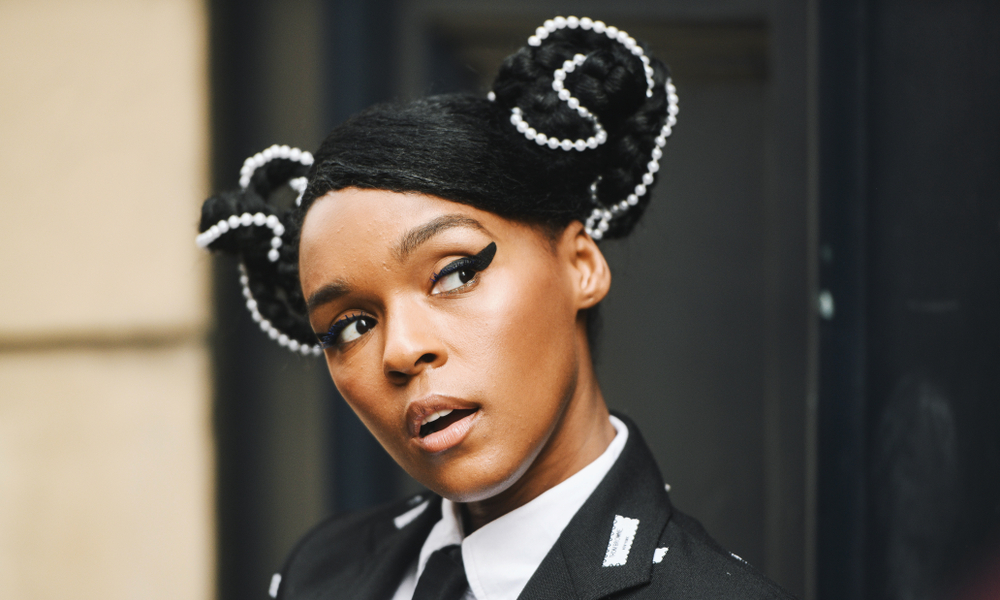 Janelle Monáe will receive the Trailblazer Award at the 2022 Outfest Legacy Awards for her support of the LGBTQ community.

Monáe is a known singer, rapper, and actor. She has starred in projects like Hidden Figures and Barry Jenkin’s Oscar-winning film, Moonlight. She will be honored at the gala, which also serves as Outfest’s 40th Anniversary celebration. The ceremony will take place at Paramount Studios on October 22.

“The Outfest Legacy Awards has become one of entertainment’s most respected and meaningful industry events,” said Damien S. Navarro. Outfest’s Executive Director said that the award spotlights those that have “significantly contributed to queer representation and advocacy” in media, arts, and entertainment. “We invite the world to join us in lifting up our awardees,” he continued. Those who have “collectively inspired a new generation” of creators, storytellers, and audiences. Those who are “carving a path for tomorrow’s artists.”

A Long Line of Trailblazers

Glamazon, Amazon’s diversity & inclusion network for LGBTQIA+ employees and their allies, will also be honored with the Guardian Award for its commitment to the LGBTQ+ community. Kerri Stoughton-Jackson, will receive the Jonathan Howard Legacy Award for his leadership.

Outfest is a Los Angeles nonprofit that seeks to promote empathy for the global LGBTQIA+ community. They also seek to increase access to careers in the entertainment industry and the exhibition/preservation of LGBTQIA+ stories and voices.