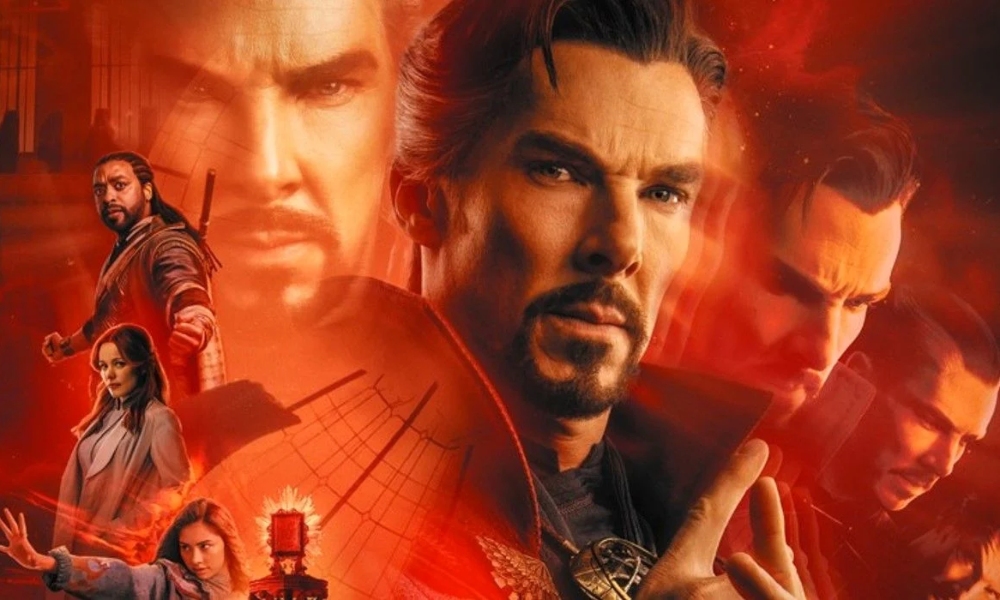 Saudi Arabia has asked Disney to remove a 12-second LGBTQ+ scene from the upcoming Marvel film, Doctor Strange in the Multiverse of Madness. But so far, the studio has refused to make the edits.

The scene in question has America Chavez, a young lesbian superhero played by Xochitl Gomez (The Baby-Sitters Club), speaking openly about her two moms. It seems to be a minor scene for LGBTQ+ representation and may disappoint Marvel fans hoping to see more from Chavez’s character in the movie. Nevertheless, Saudi censors have asked the studio to remove the clip.

“It’s just her talking about her moms because she has two moms,” said Nawaf Alsabhan, Saudi Arabia’s general supervisor of cinema classification. “And being in the Middle East, it’s very tough to pass something like this.”

“We sent it to the distributor, and the distributor sent it to Disney, and Disney has told us they are not willing,” he continued. “It will never be banned. There’s no reason to ban the film. It’s a simple edit…so far, they have refused. But we haven’t closed the door. We’re still trying.”

Though Alsabhan promises the film will not be banned, only edited, history doesn’t seem to be on their side. When the Marvel Cinematic Universe released Eternals, it featured an openly gay super named Phastos. The film also included a kiss between Phastos and his mortal husband, Ben. Saudi Arabia and other neighboring countries asked Disney to remove any scenes with the gay couple, but Disney refused. As a result, these countries did not release Eternals.

All About America Chavez

Fans were elated to see Chavez will be making an appearance in Doctor Strange 2 after the superhero appeared in several of the movie posters and trailers. She is known to have superhuman strength and speed and can also open portals to other worlds by kicking or punching the walls of reality. Chavez is also part of the Young Avengers and a female-driven group of Avengers known as A-Force and the Ultimates.

The young super first gained attention from Marvel fans when Disney released merchandise for the film. Including Chavez’s signature jean jacket. Her jacket had a rainbow pin on it and words reading “amore es amore,” (Spanish for “love is love”). However, these slight hints tied with the fact Chavez appears much younger in Doctor Strange than she is in the comics has fans worried about the overall representation of this character. She’s also depicted initially as a huge flirt and Puerto Rican, so we’ll have to wait and see how the character pans out in the MCU.

You can see America Chavez in Doctor Strange in the Multiverse of Madness in theaters on May 6.