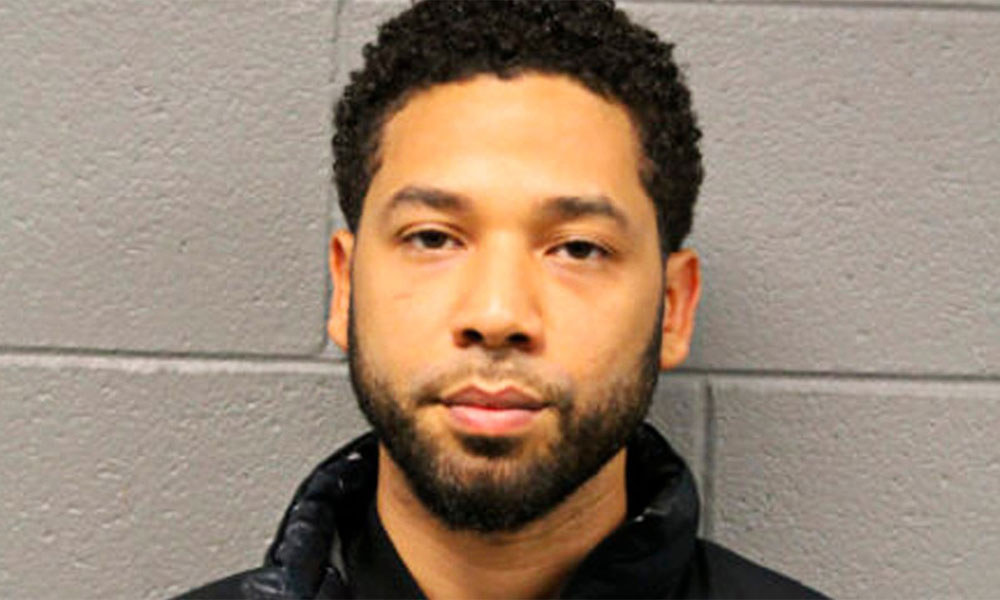 Actor Jussie Smollett allegedly staged a hate crime because he was “dissatisfied” with his Empire salary.

Last month, Actor Jussie Smollett claimed to be the victim of a racist and homophobic attack that occurred in Chicago. On Thursday, the Chicago police chief announced Smollett staged the attack because he was dissatisfied with his salary on the hip-hop TV drama Empire.

Smollett, a 36-year-old black, openly gay actor, has been arrested after he was charged with lying to police in connection with the alleged attack on Jan. 29. At the time of the incident, news outlets reported that Smollett was apparently on his way to Subway for a sandwich when two assaulters ambushed him.

At the time, sources said that when Smollett walked out, someone yelled, “Aren’t you that f*****t Empire n****r?” Then, two men who were originally reported to be white, and supposedly wore ski masks struck him. Smollett insisted he fought back and sustained a broken rib.

“Smollett took advantage of the pain and anger of racism to promote his career,” Chicago Police Superintendent Eddie Johnson revealed at a news conference. Smollett originally claimed that two apparent supporters of U.S. President Donald Trump had beaten him, put his neck in a noose, drenched him with bleach and shouted, “This is MAGA country.”