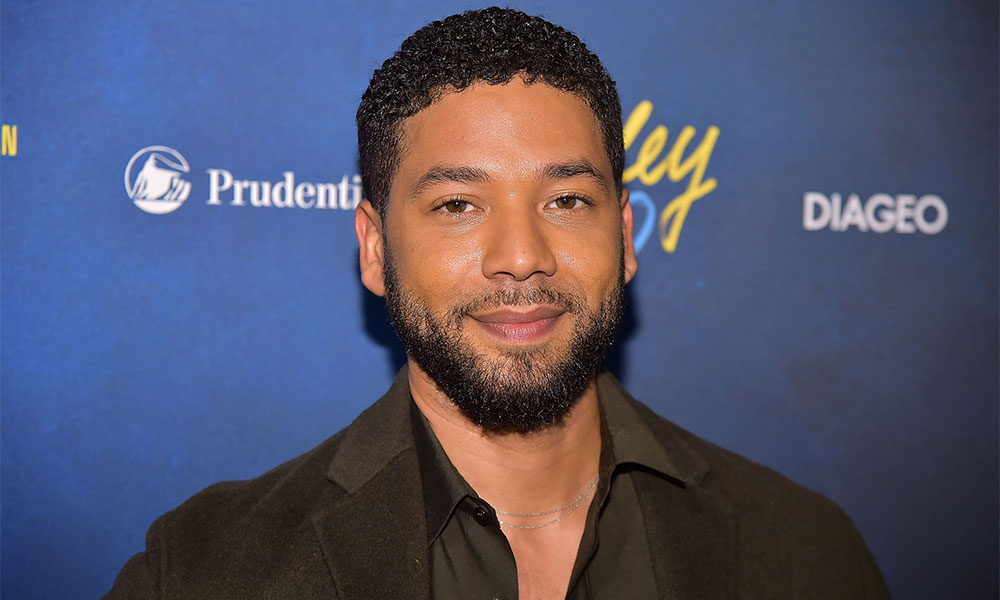 The CPD is treating the incident as a hate crime. Currently, Smollett is in the hospital following an attack where two men ambushed the actor, put his neck in a noose, drenched him with bleach and shouted, “This is MAGA country.”

TMZ reports that the assault happened around 2 a.m. in Chicago. The 35-year-old actor was apparently on his way to Subway for a sandwich. Sources say that when he walked out, someone screamed, “Aren’t you that faggot Empire n*****?” The men, who were reportedly white, wore ski masks during the attack. Smollett fought back and suffered a fractured rib.

Related | Hate Crimes in the United States Continue to Rise

In a statement, the CPD confirmed they are handling the situation as a “possible hate crime.” The statement asserts that Smollett is in “good condition” and TMZ reports he was discharged from the hospital.

Music blog That Grape Juice, the first to post about the attack, obtained a letter sent to Fox Studios in Chicago addressed to Smollett. The message, which was sent eight days ago, reportedly said, “You will die black fag.”

In a separate statement, the New York City Anti-Violence Project said the attack is “reflective of what we see in our national data on hate violence.”

“Jussie is not alone,” the statement explains. “Gay Black men are some of the most vulnerable to violence in the LGBTQ community, and this must continue to be addressed.”