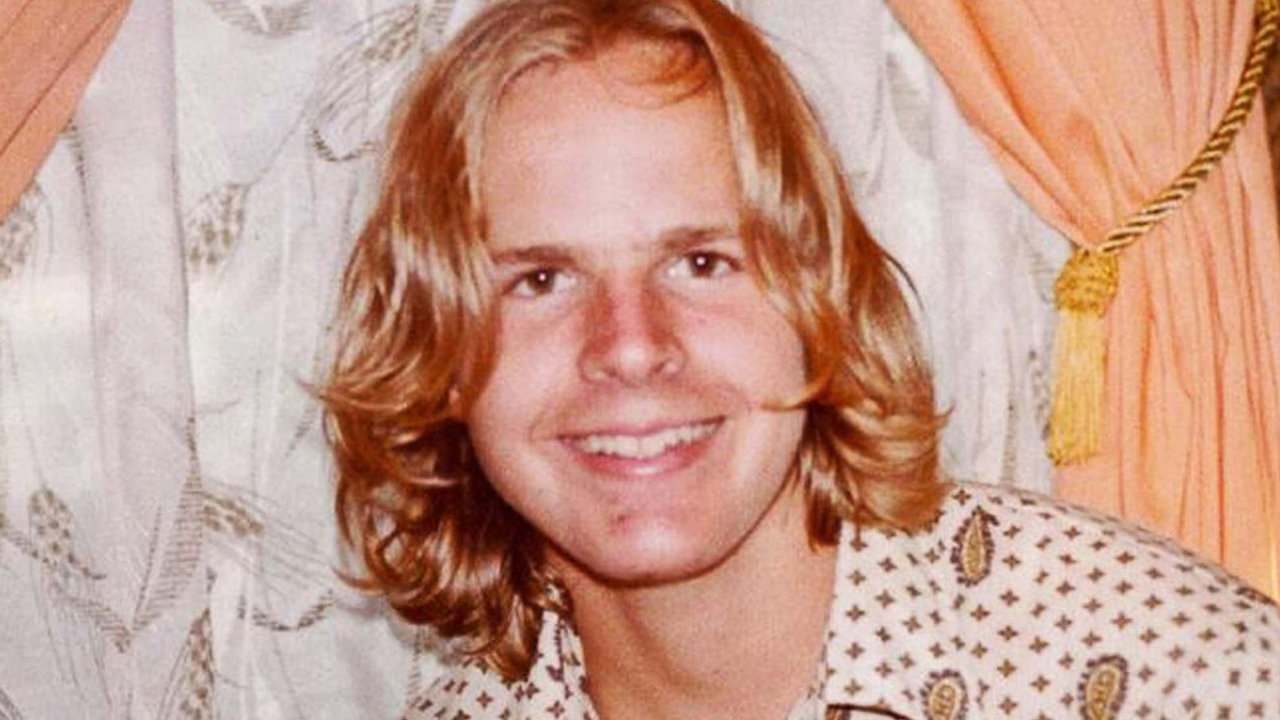 Johnson’s family is finally getting answers over three decades after his death.

In 1988, Scott Johnson’s body was found at the bottom of the North Head cliff in Australia. His clothes and belongings were at the top of the cliff. North Head was a popular gay hang-out spot in the 70s and 80s. Police ruled Johnson’s death as a suicide and ignored for the anti-gay hate crime it was — until now.

Johnson’s brother, Steve Johnson, never stopped pushing authorities to investigate. He knew it was highly likely that someone killed his 27-year-old brother for being openly gay. After several inquests, in 2017, a coroner found that Johnson fell from the cliff “as a result of actual or threatened violence by unidentified persons who attacked him because they perceived him to be homosexual.”

Police charged Scott White with killing Los Angeles-born Johnson in 2020 but he maintained his innocence. On Monday, things changed. He repeatedly yelled in a pre-trial hearing in Sydney he was guilty of killing Johnson. He stood up and proclaimed, “firmly and emphatically, ‘Guilty, I’m guilty, guilty.'”

“No one was prepared for that, including me,” Steve Johnson told the New York Times.

Related | Colombia Fails to Stop LGBT People From Being Murdered

At the time of White’s arrest, police hoped it would lead to change. Perhaps other cold-case killings, including four believed to be hate crimes, will finally close. “I’m very, very hopeful that results like this reverberate through the community and we can get more information — that’s what we need, we need more information in order to pursue these cases,” assistant police commissioner Tony Crandell said.

Some have estimated that as many as 80 men died at North Head cliff under similar circumstances. The New South Wales Police Force has since apologized for its failure to protect the gay community.

Scott was a gifted math postgraduate student. He had his whole life ahead of him.

White will appear in court for sentencing on May 2.