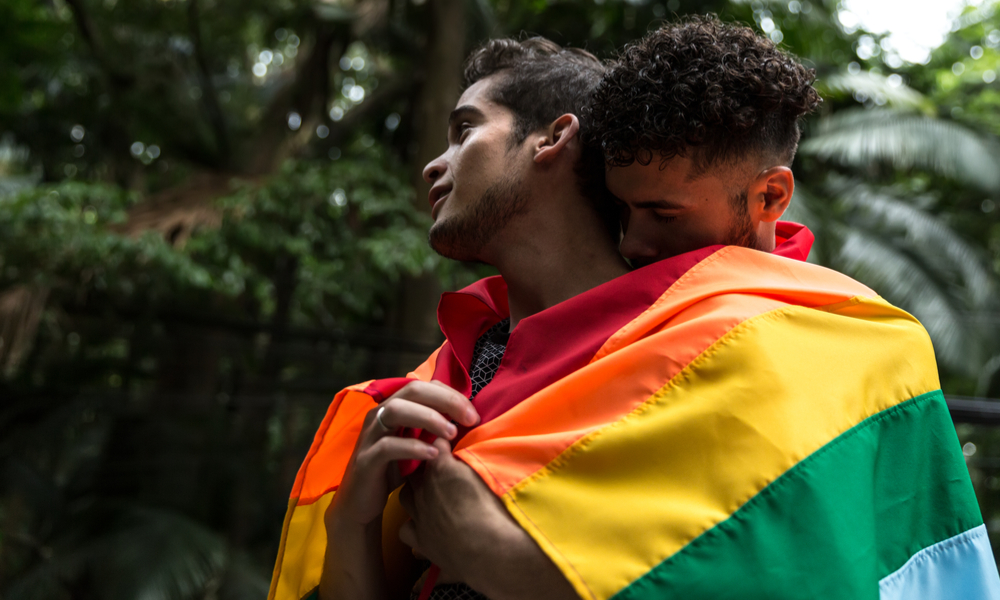 BOGOTA (Thomson Reuters Foundation) – Colombia has made no progress in stopping killings of lesbian, gay, bisexual and transgender people, campaigners said, as new research showed more than 100 were killed last year despite an overall fall in the murder rate.

Colombia’s murder rate fell to its lowest level in four decades last year, according to government figures, but the number of LGBT people killed has not dropped.

There were 109 reported murders of LGBT people last year and 108 in 2016, according to a report by rights group Colombia Diversa. Most victims were gay men or transgender women.

“Despite advances made in recognizing (LGBT) rights, the peace process, and the general decrease in homicides in the country, violence against LGBT people does not show a similar reduction,” said the report, published this week.

“The murders of LGBTI people pain us,” Gaviria said. “We need that violence stops being what defines us as a country. Nothing can and should be above the respect for life.”

Marcela Sanchez, head of Colombia Diversa, said that while more state prosecutors had been trained in LGBT rights and appointed to investigate hate crimes and murders, most still went unpunished. 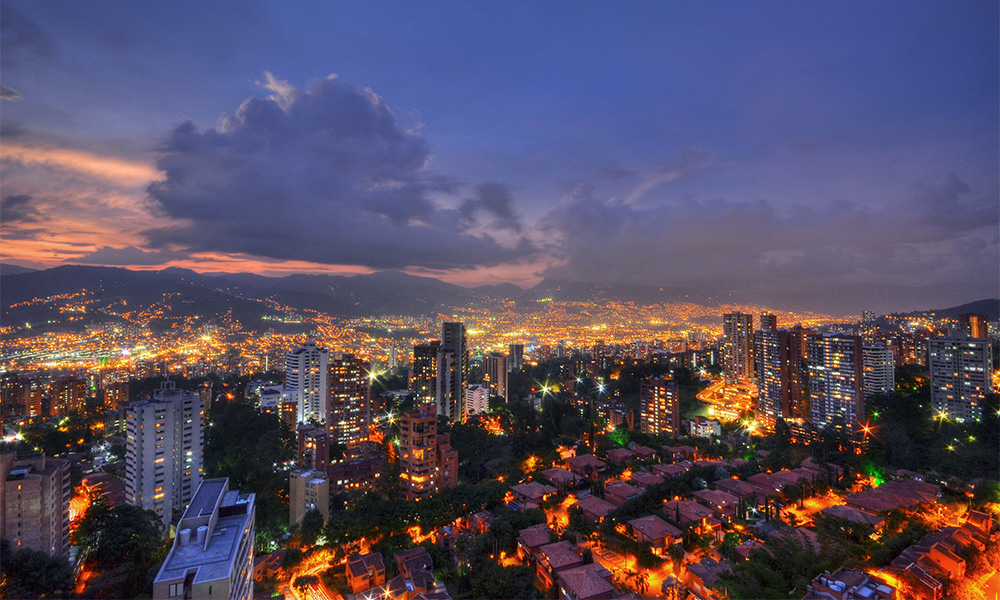 Colombia has made important gains on gay rights since 2015, allowing same-sex couples to marry and adopt children, but campaigners say that could be put to the test when the new right-wing government of Ivan Duque takes over in August.

During his election campaign, president-elect Duque told local media he had “great respect” for the LGBT community.

But his government is backed by conservative and evangelical groups that view homosexual acts as a sin and are gaining influence in the country.

Some of the tens of thousands who took to the streets for a nationwide LGBT pride march last week held banners saying “Not a step backwards.”

“We have marriage equality and other rights, but now we need to protect them because the conservative movement is strong and is very well connected to the presidency,” said Mauricio Albarracin, an LGBT activist.