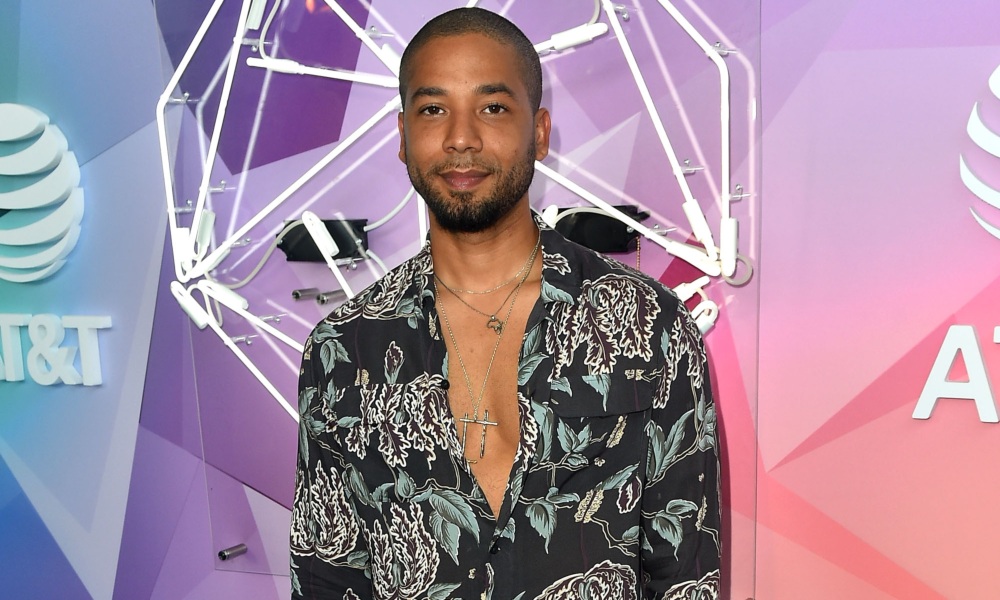 In an interview with The Clay Cane Show on SiriusXM, Empire star Jussie Smollett said “f**k no” to the notion of his character dating a white guy.

On the show, the 35-year-old portrays music mogul Jamal Lyon and says that when the network wanted his character to have a white boyfriend, he declined.

Related | Empire’s Steamy Gay Scene Has Fans in a Frenzy

“There was talk about Jamal having a white boyfriend, and I said, ‘f**k no!'” declared Smollett. “We have a such a beautiful opportunity to show two black men in a relationship together, in a healthy relationship.”

He continued, “it was important, and that wasn’t anything against white men. It was just a thing of … this is what I wished I had seen as a kid. If I had seen certain things as an adolescent, I would have had a much different understanding of who I am in an earlier space. I do think that is important to show.”

When Empire premiered in 2015, it earned recognition for its groundbreaking coming out story storyline. The character Jamal Lyon is often referred to as an essential LGBTQ character on television.