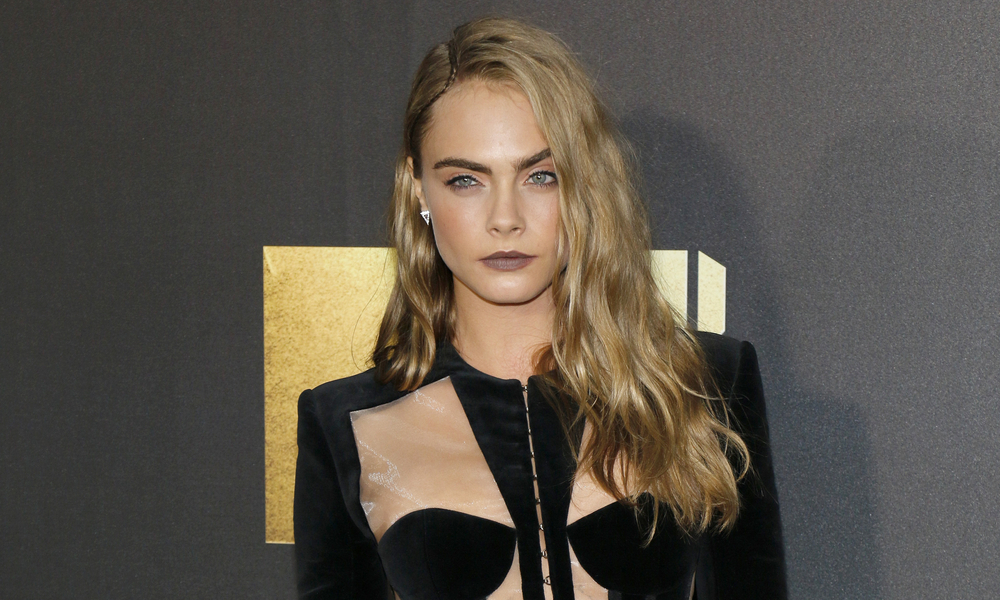 Check Out the Reactions to Cara Delevingne’s Viral Runway Walk

Cara Delevingne has been a hot topic on the internet lately, which is why it’s no surprise people are talking about her recent trip down the runway.

Supermodel Cara Delevingne has been walking runways since she was ten years old. She’s walked worldwide for brands like Fendi, Stella McCartney, Burberry, and Chanel and won the British Fashion Award for Model of the Year twice! However, Delevingne has recently been absent from the catwalk in favor of working on her acting career. This is why her appearance at AMI’s Spring/Summer 2023 presentation in Paris was a surprise. So let’s get into it.

Delevingne’s runway look was classic: A white button-up tucked into black trousers with a shimmery leather jacket and strappy heels. Nothing too wild. She chose to walk with her hands in her pockets and exaggerate her shoulder movements, which have the internet in a frenzy.

this is so funny to me 😭😭 pic.twitter.com/c2t2YcOOOs

Why are her shoulders doing all of that😭 https://t.co/3Zi3GPkkpn

me at 18 coming home shit faced drunk and knowing my parents were still awake https://t.co/q8y34jVWD5

What Else is Delevingne Up To?

This isn’t the first time the 29-year-old has gone viral in the last few months, which is likely why people are so quick to comment on her walk.

Regarding her acting career, Delevingne is playing a new character on season two of Hulu’s Only Murders in the Building alongside longtime friend Selena Gomez. (Spoiler alert: their characters reportedly share a kiss!) You can stream the series now on Hulu.

Check Out the Reactions to Cara Delevingne’s Viral Runway Walk