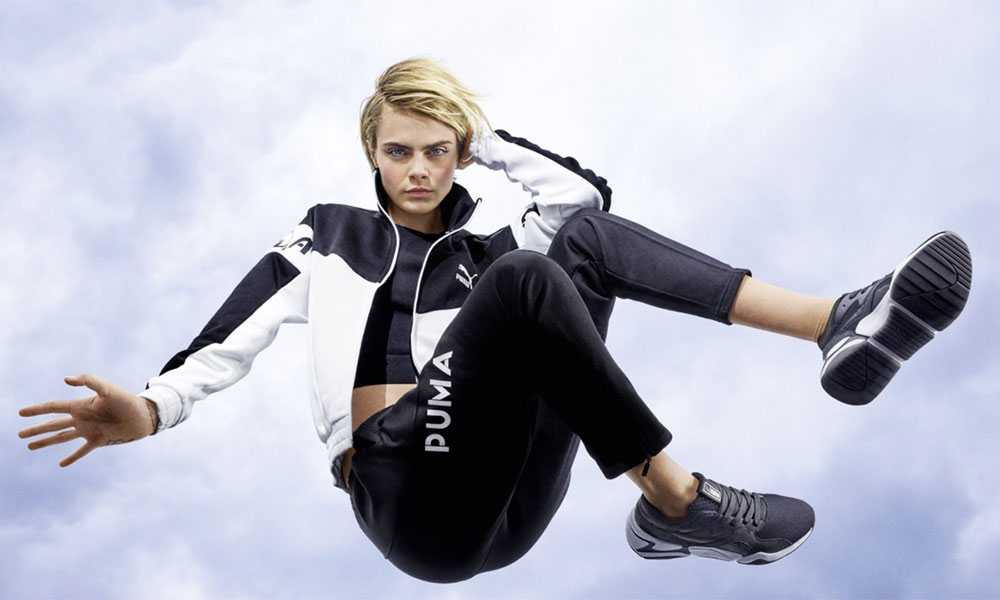 Cara Delevingne Joins ‘Only Murders in the Building’ Cast

Cara Delevingne is heading back to the small screen.

Delevingne will take part in season two of Hulu’s Only Murders in the Building alongside Selena Gomez, Steve Martin, and Martin Short. The pansexual actress will play an art word insider as a series regular, according to several outlets. However, not much else is known about her role.

What Happened in Season One?

The show’s first season followed Gomez, Martin, and Short’s characters as a mystery unfolds in their New York City apartment building. They were once strangers, who were all obsessed with true crime, but throughout the show, the unlikely friends had to work together to figure out the mystery.  Spoiler alert – just as they figured out who the murderer was, another murder occurred.

‘Only Murders in the Building’ is Hulu’s most-watched original comedy series and was renewed for a second season in September.

Gomez and Delevingne previously worked together in Taylor Swift’s 2014 “Bad Blood” music video and since then have become friends.

selena and cara are a duo that keeps on giving pic.twitter.com/K6WYQ5Gfyk

The two recently attended a New York Knicks basketball game in November and made it on the arena’s kiss cam at the game. Gomez even gave Delevingne a smooch on the cheek. This move once again sparked dating rumors, which Gomez has previously shut down.

Our first day of shooting of “Only Murders in the Building!” We’re all happy to be back. pic.twitter.com/avTv3AF27a

Martin posted on social media to show that season two has already begun filming. However, it’s not the only project Delevingne has in the works at Hulu. She will participate in the Hulu and BBC six-part docuseries about global sexual identities called Planet Sex.

Cara Delevingne Joins ‘Only Murders in the Building’ Cast