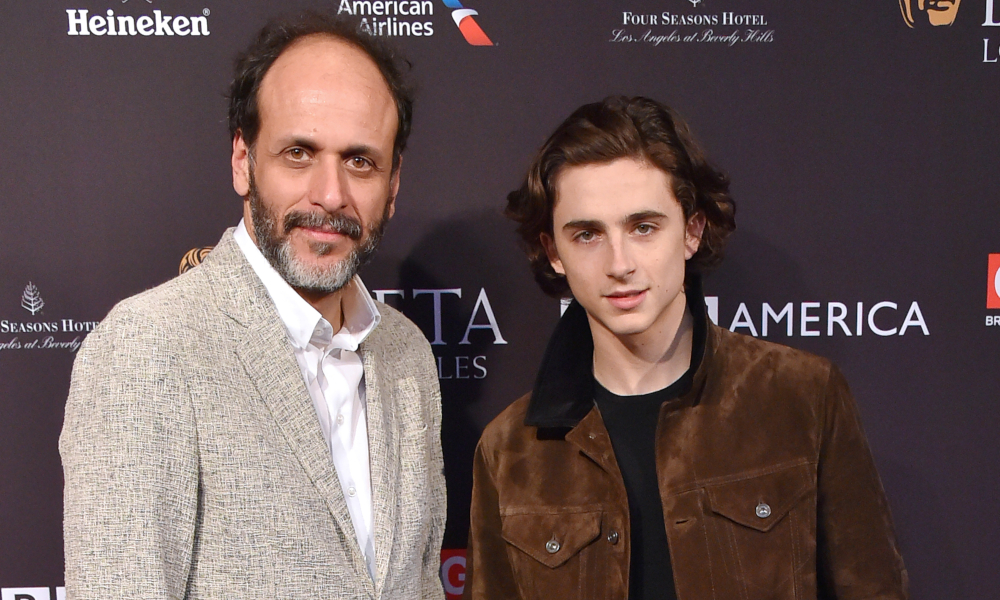 Luca Guadagnino can’t get enough of Timothée Chalamet, and neither can we.

Call Me By Your Name director Luca Guadagnino reunited with actor Timothée Chalamet while filming their upcoming romantic horror, Bones and All. However, this may not be the last project the two collaborate on in Hollywood. There have been mentions of a CMBYN sequel before, and Guadagnino is here to set the record straight. Yes, he is interested in having Chalamet return to the role of Elio. No, Armie Hammer would likely not make an appearance. Oh, and it’s not a sequel.

Call Me By Your Name Explores Young Queer Love

Call Me By Your Name takes place in 1983, Italy, where 17-year-old Elio Perlman meets an older, handsome doctoral student interning for his father. Love blossoms between the star-crossed lovers, but with Oliver leaving at the end of the summer, their romance has an unfortunate expiration date.

Guadagnino already shot down the rumors that the release of the Bones and All teaser had anything to do with the release of the Armie Hammer docuseries House of Hammer, which explores the sexual allegations against the actor. Needless to say, we’re excited the director is speaking out about a new installment of the “Elio chronicles” with Chalamet again.

When to See Bones and All

But if you’re like us and can’t wait for another CMBYN movie to see Chalamet again, check out Bones and All. The coming-of-age horror has the 26-year-old actor playing Lee, an “intense and disenfranchised drifter” and the love interest of Maren (Taylor Russell). It’s a gothic romance where two cannibals go on a 1000-mile odyssey through Ronald Reagan’s America. We’re not sure exactly what that means, but you can see for yourself when the movie hits theaters on November 23.