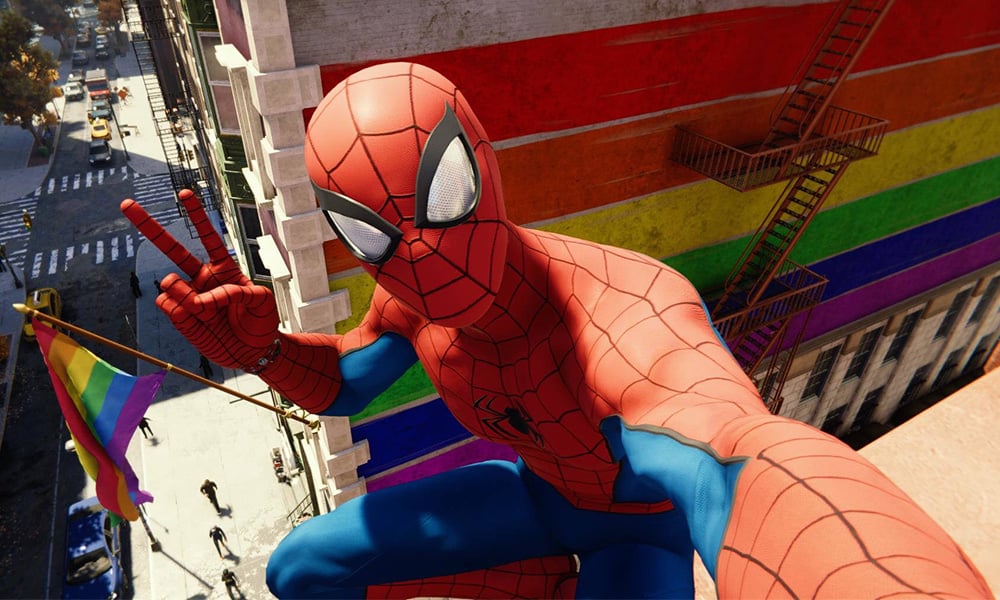 Does a bisexual Spider-Man make your Spidey sense tingle?

Well it looks like Sony is as obsessed with Holland as we are, because they may almost fall in line on this one. Rumor has it that Sony is interested in bringing some much needed bisexual representation to the Spider-verse.

In fact, we may get more than one Spider-Man. Sources also claim that Sony wants to have Tobey Maguire and Andrew Garfield appear alongside Holland in the same film, where Garfield would be returning as an openly bisexual superhero with a boyfriend. It’s a steal — buy two Spider-Men, get one bisexual Spider-Man free! Holland gets what he wants, we get a bisexual Spider-Man, and all is right with the Spider-verse.

Or it would be if Garfield were actually bisexual himself, but we’ll take our wins where we get them. Besides, Garfield may not be queer but he is a staunch supporter of the LGBTQ community and has himself also said that he thought Spiderman could be gay.

As usual, this kind of thing should be taken with a pretty hefty grain of salt. Nothing is confirmed, and we could be getting our hopes up again. Still, it sure is enough to get your Spidey senses tingling.