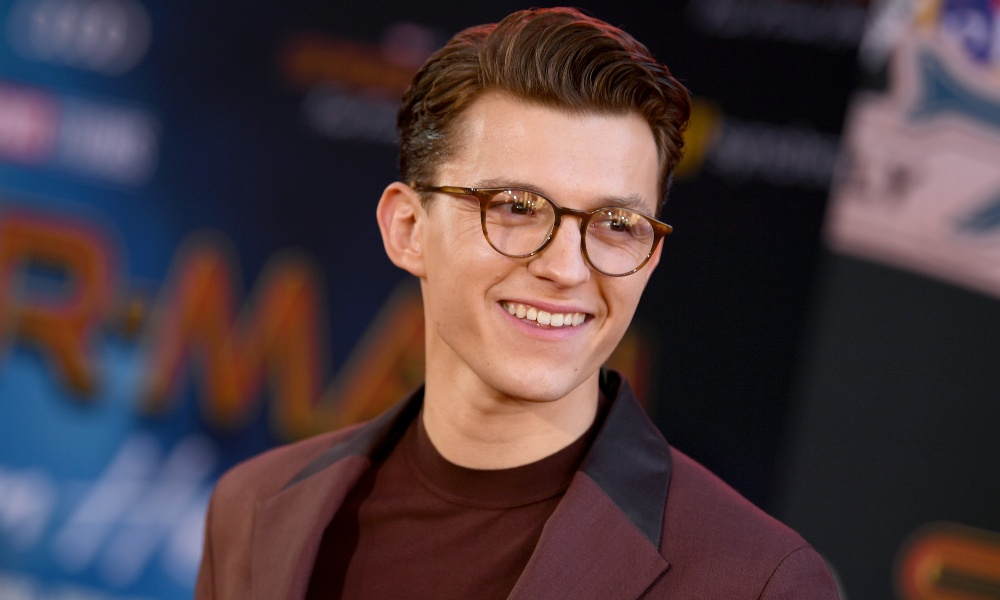 Today, the latest addition to Marvel‘s Cinematic Universe, Spider-Man Far From Home, swings into theaters. Although it’s a highly-anticipated release, LGBTQ comic book fans are even more excited by the promise of queer superheroes on the big screen. The excitement isn’t founded in fallacy; many of the actors who play our favorite heroes have voiced support for queer heroes.

In an interview with The Sunday Times’ Culture magazine, your favorite web-slinger, Tom Holland, opened up about the possibility of a gay iteration of Spider-Man.

“Yeah, of course,” he said confidently.

“The world isn’t as simple as a straight white guy. It doesn’t end there, and these films need to represent more than one type of person.”

Holland is the third actor to play Spider-Man in a live-action film, and the second to publicly support the idea that Spider-Man could be queer.

In a 2013 interview, Andrew Garfield, who portrayed the hero before Holland, alleged he and director Marc Webb discussed having Peter Parker explore bisexuality. He proposed Michael B. Jordan play the male version of Parker’s iconic love interest, MJ.

Spider-Man co-creator Stan Lee publicly shot down the idea, calling Garfield’s remarks “out of left field,” and stating that “one sex at a time ought to be enough for anybody.”

“I do know a lot about the future of Marvel, and they are going to be representing lots of different people in the next few years,” he declared.