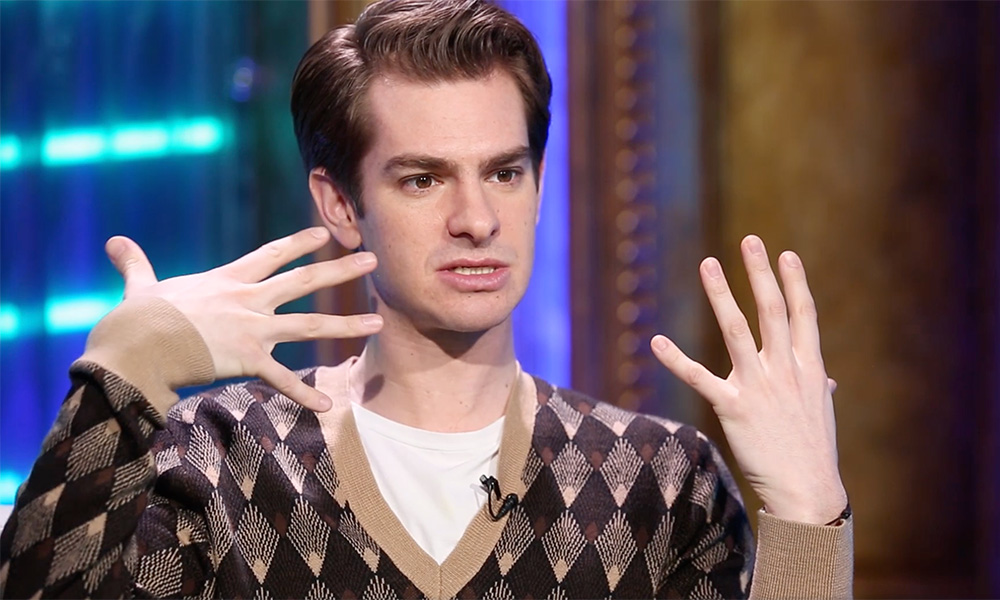 Andrew Garfield currently stars in Angels in America on Broadway, and it turns out he’s really into queer culture. In an interview with Show People With Paul Wontorek, the Tony nominee opened up about his favorite moment from this season of RuPaul’s Drag Race.

Apparently, Garfield is as obsessed with Vanessa Vanjie Mateo — aka Miss Vanjie — and he was just as confused by her now-iconic exit as the rest of us.

“I was so disappointed to see Miss Vanjie go — as everyone was,” Garfield said. “And that exit is like one of the iconic moments … I believe … of Drag Race history …. What the hell was that?”

“Were you taken over by a divine entity? It’s hypnotized the culture,” added Garfield. “She was channeling, there was something … Bruce Springsteen and Miss Vanjie, I feel changed by so far this year — maybe Miss Vanjie slightly more profoundly.”