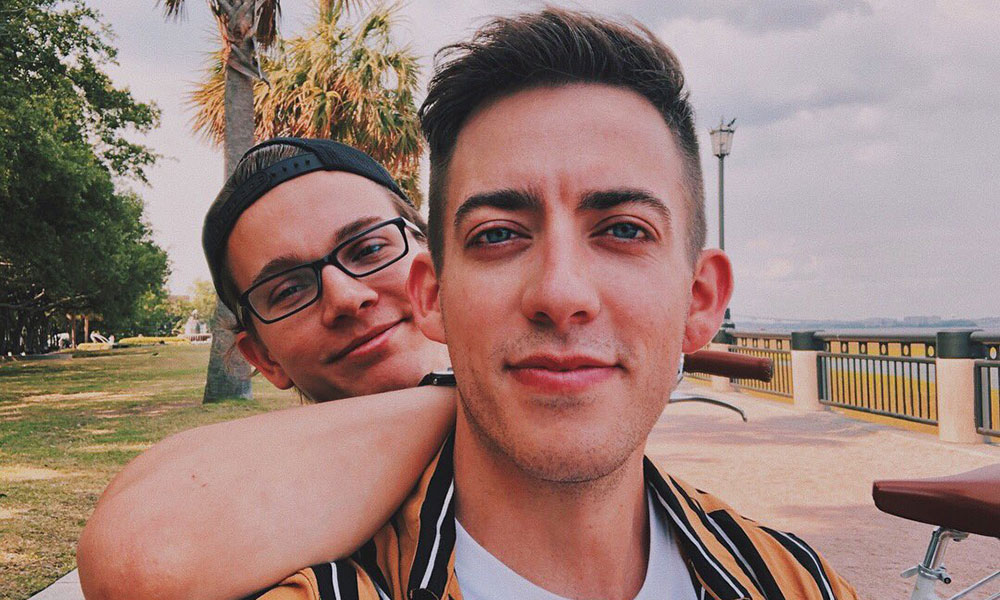 The 29-year-old star — who’s best known for his role as Artie on Fox’s Glee — opened up to journalist Marc Malkin during a Facebook Live on May 10. In the session, he openly discussed the reaction to his coming out as gay.

Last week, McHale confirmed his sexuality for the first time in a tweet declaring his love for Ariana Grande’s new single, “No Tears Left To Cry.”

“#NoTearsLeftToCry is gayer than me and I ACCEPT. Ty @ArianaGrande,” Kevin tweeted.

#NoTearsLeftToCry is gayer than me and I ACCEPT. Ty @ArianaGrande.

In his interview, McHale told Malkin: “Twenty-four hours go by, and all of a sudden I get a barrage of tweets and people being like, ‘Oh my god, congrats! Welcome!’ I’m like, ‘What happened?’”

“I was freaking out. I was like; something happened that I do not know about. And then I saw that it was the tweet. People were like, ‘Oh, you just came out.’ I was like, did I? I was like, would anyone choose to come out in a tweet about an Ariana Grande song?”

He continued: “If somebody was a big fan and following everything I was doing [on social media], like the people I interact with on Twitter on a daily basis, I think there was zero surprise. People knew.”

“The organizations I’ve been supporting and all that sort of work have been apparent, at least to me. I’ve always supported LGBT organizations and things like that because I felt like I had a vested interest in this where I wanted to help out.”

Thank you to @thelamission for doing the important work they do and for letting us join you for #skidroweaster yesterday. You all are incredible.

McHale admitted to hiding his relationship with actor Austin McKenzie from the public because he wanted to shield him. He also discussed the reason he wasn’t openly out during his time on Glee.

“The person I was with came from the most accepting family, but one of the family members, he was terrified of them finding out,” he explained.

Watch the full interview below:

Glee’s Kevin McHale sits down for his first interview since coming out as gay, plus he weighs in on a possible Glee reboot