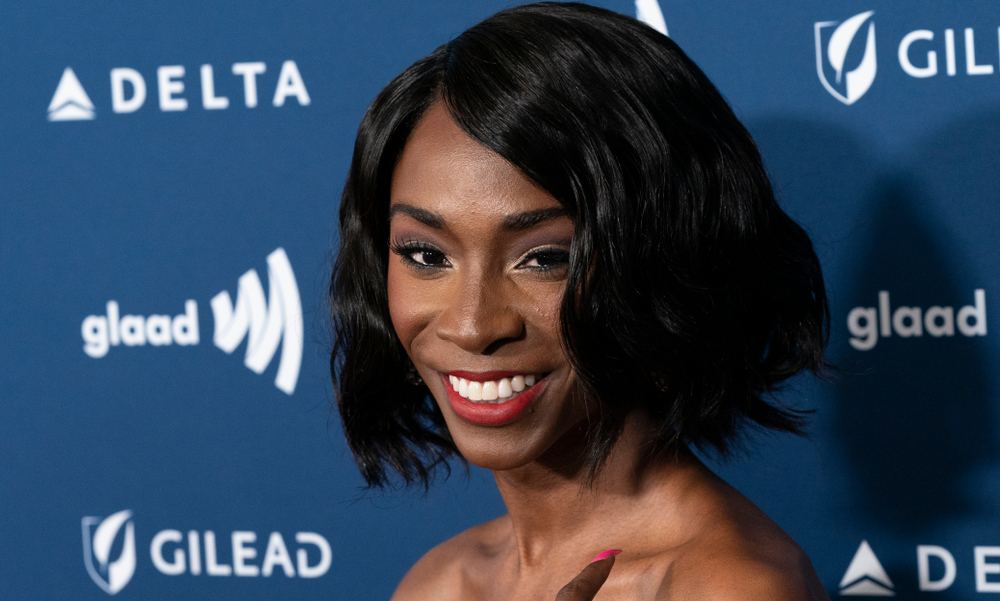 Angelica Ross is the Next Roxie Hart in Chicago on Broadway

Angelica Ross will make history as the first Black trans woman to play the lead in Chicago.

Pose star Angelica Ross is making her Broadway debut as the murderess Roxie Hart in Chicago. Though the musical has been running on Broadway for more than 25 years, they’re still finding ways to jazz it up, and Ross is the next in line. The actress is making history for the musical and the industry as she is the first openly trans actress to play Roxie and one of the first trans actresses to have a leading role in a Broadway musical.

Previous actors who took on the role of Roxie Hart include Liza Minelli, Melanie Griffith, and, more recently, Pamela Anderson.

Barry and Fran Weissler produce Chicago, and its story follows aspiring actress Roxie Hart. Hart kills her lover and attempts to convince her husband, Amos, to lie for her. Unsuccessful, she ends up in the Cook County Jail, where she meets her murderess icon Velma Kelly and her new lawyer, the famous Billy Flynn. But instead of focusing on winning their freedom, the two stars are distracted by the perks of being celebrity criminals.

Ross will start her limited run as Roxie on September 12 at the Ambassador Theater and end on November 6.

Angelica Ross is the Next Roxie Hart in Chicago on Broadway