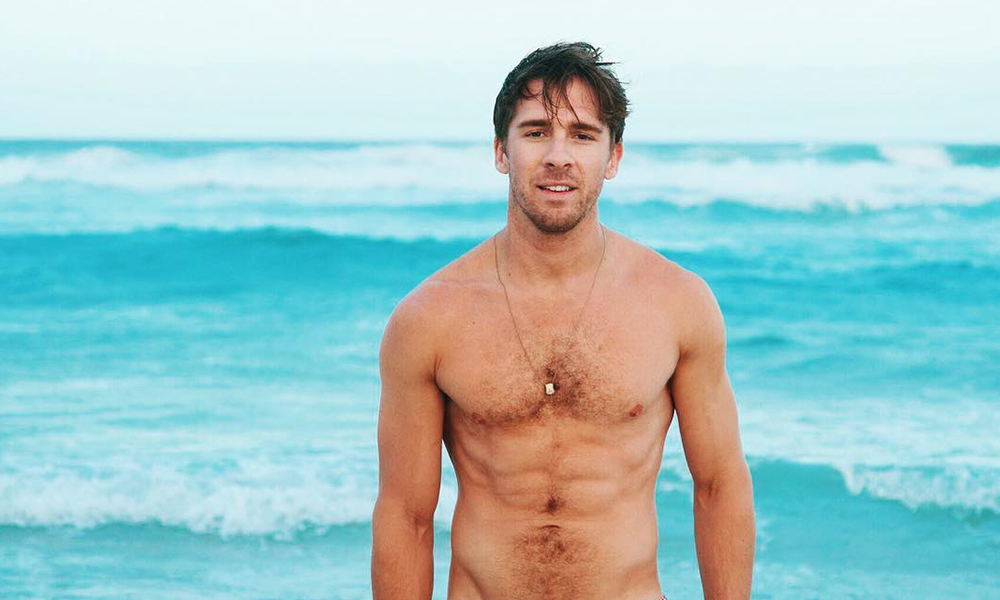 Not long after National Coming Out Day Australian actor Hugh Sheridan had some revelations of his own to share. In an essay penned for Stellar Magazine, the 35-year-old spoke openly about his sexuality and his thoughts on labels.

“In many ways, I wish I didn’t have to write this, but I feel a responsibility to others who may come after me,” Sheridan wrote. “By sharing my story now, and becoming more transparent, maybe I can help to give others who are private a break. We might live and let them live as they wish.”

It’s an interesting take on coming out. Not one you see very often, but representation is representation after all. Though Sheridan opened up about relationships he’d had with men and women, he draws a line at labeling himself. “I believe labels are for clothes, not for people,” he wrote.

The Packed to the Rafters star talked about his experience being bullied as a child, as well as his attraction to men. “I finally met a guy who I connected with emotionally, mentally, and physically,” said Sheridan.

“I was over the moon – I could finally be what people always wanted me to be, so I told everyone. In return, I was told that if I was anything but straight I’d never find work, and that I needed to hide my new-found love. To add to the confusion, the two mentors who told me they were openly gay themselves; they were earnestly trying to protect me and did indeed have my best interests at heart. That was just the reality.” When that relationship ended and he later fell in love with a woman again, he was “too embarrassed” to tell anyone.

There’s quite a lot to unpack here. The pressure Sheridan felt to fit within one specific label and the sudden realization that none of these labels would ultimately feel fulfilling. This choice between a career and a romantic life is all too familiar, as is the pressure folks feel to fit inside a box.

“It occurred to me that no-one ever sticks up for people who don’t pick a label,” Sheridan said in an interview in response to the personal essay, adding that he was coming out “as a human being.” We’ll stick up for you, Hugh!

Related | Antoni Porowski Explains Why He Rejects the Gay Label

More and more we see folks rejecting labels in favor of a more fluid understanding of gender and sexuality. The truth about labels is that when they fit, they fit, but when they don’t it can be incredibly frustrating and confusing. Labels are just words, and like any other word, their purpose is to communicate an experience. As incredible as language is, there are limitations.

All we can do is continue to navigate the vastly confusing ocean that is human sexuality together. We must recognize that where one sea becomes another is mostly arbitrary. Although the lived reality of being on opposite ends of the hemisphere is significant, those of us on the borders, or in flux, are just as valid.

Welcome to life on the open sea, Hugh!