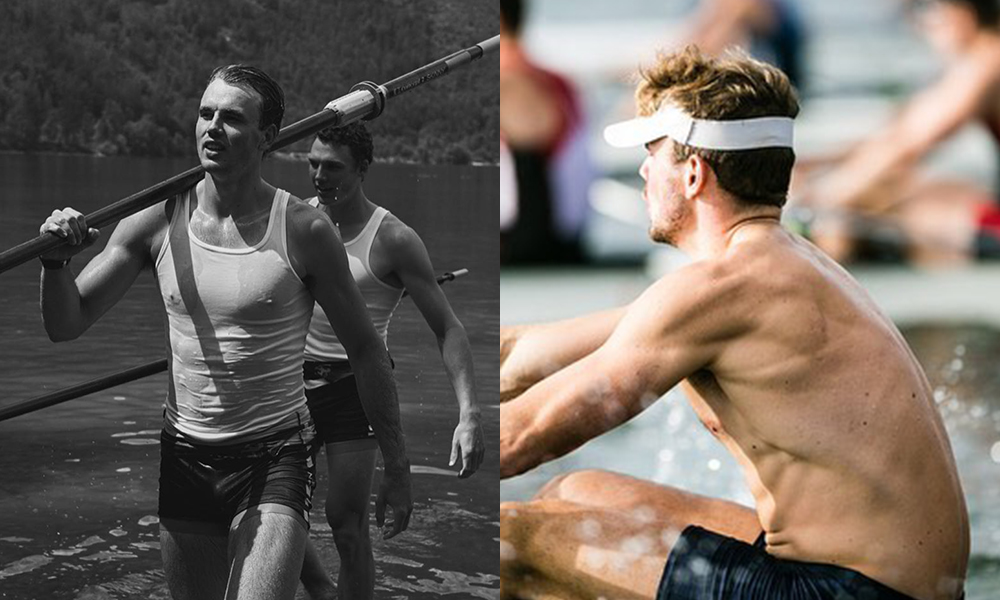 Did anyone order bisexual representation?

We’re hot on the heels of a remarkable Pride month. 51 years since Stonewall, and 50 years since the first-ever Pride march, June 2020 was marked with tragedy and revolution. It was also another Pride month for coming out. Among the newly out celebrities, we welcome Justice Smith, Thomas Beattie, and Cara Delevingne.

Today we welcome champion rower Maarten Hurkmans, who came out as bisexual last week. The 22-year-old opened up about being unapologetically himself, which meant telling his fans that he is bisexual, something Hurkmans says is “an important part of who [he is]”.

There are so many layers of awesomeness to consider when reading this post. When former professional soccer player Tomas Beattie came out as gay, we spoke about how there is a huge vacuum when it comes to queer representation in professional sports. “Not many elite athletes identify as LGBTQ+ and there are few role models to look up to,” Hurkmans said in his post. That is even more evident when we talk specifically about bisexual men, both in and outside of professional sports.

Hurkmans’ also acknowledged that despite the fact that his sexuality never felt like a burden to him, this is often not the case. “I am very lucky to have been brought up by amazing parents in an open and accepting environment,” said the athlete. He also added that he wants to “be an example to anyone that feels like they can’t be their true self.” Gotta love when people acknowledge their privilege and use it to help those less privileged.

Hurkmans was a golden boy at UC Berkeley, both academically and athletically. He took home several wins as part of his team from sophomore to junior. His many accomplishments also include medaling at the 2019 World Rowing Championships. Hurkmans was also supposed to row in the now-postponed 2020 Tokyo Summer Olympics.

The coming-out post also underscores that although being LGBTQ is an important part of who you are, it ultimately doesn’t define you. “Identifying as part of the LGBTQ+ community does not make you less masculine,” Hurkmans explained.

“In the end, we all line up at the same starting line […] equally tense and ready for the green light.”