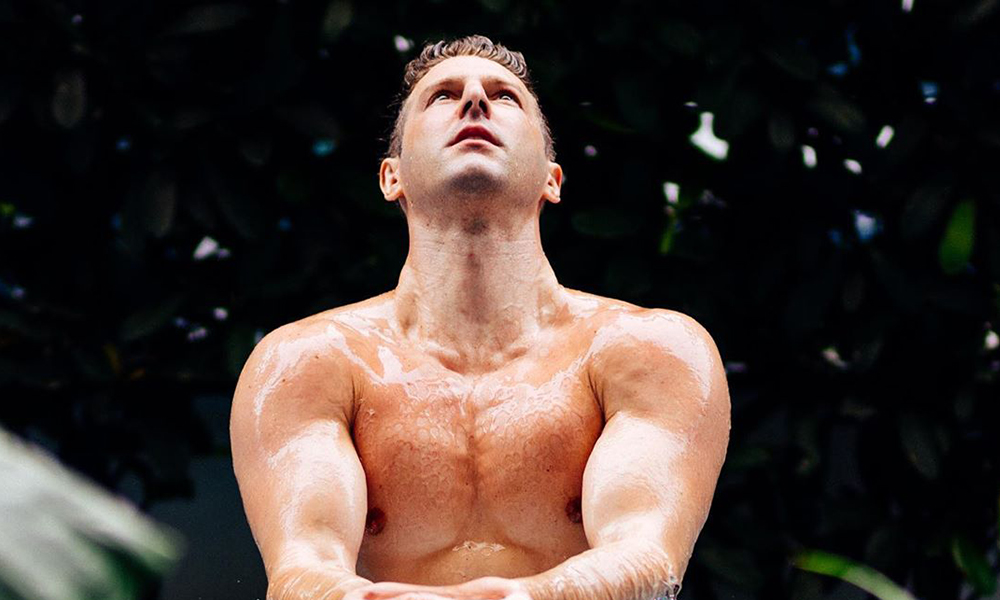 First, there was Justin Fashanu in 1990. Then Robbie Rogers in 2013. Now, English former professional soccer player, Thomas Beattie, has become the third male professional player in British sports history to come out as gay.

Related | Robbie Rogers Reacts to Homophobia on the Field

In an interview with The Advocate Beattie describes his history with the sport. “I was playing sport shortly after I could walk,” said Beattie. “I played football because I loved it, not necessarily because I wanted to be a professional.”

Beattie’s aptitude for sports and genuine love for the game meant he rose through the ranks quickly, signing with his first professional club in England at 10 years old. Unsurprisingly, the hyper-masculine world of football served as more of an escape for Beattie, rather than a place of acceptance.

“I never thought about coming out whilst playing,” said Beattie. “I literally felt like I had to sacrifice one of the two: who I am, or the sport I loved before I could remember.” To this day we live in a world that values masculinity, especially in sports. According to Beattie, “being an athlete playing a physical sport felt like a huge contradiction.”

To this day he describes being out as “a new and current” process. The journey began when Beattie reached a point where he knew he was never going to “find contentment” in material things. Three months ago he decided to tell close friends and family. “I recently started to tell some of my old teammates who have been amazing and treated me not a single ounce differently. They know I’m the same lad I was 10 minutes before telling them so that’s been refreshing.”

Beattie hopes that coming out can start “a new level of conversation” in football. “I don’t want people in sport, especially, to continue to feel like they have to sacrifice who they are to co-exist in sport.”

Beattie took to Instagram this week to share the news, saying “It’s time to share something very personal to me. […] I am a brother, son, friend and I’m gay. It took me a long time to accept who I am. I hope it is a little easier for the next generation.”

In the end, Beattie said it best. “Silence is safe,” said Beattie. “I have found purpose in the challenge of speaking and being a voice for a community that until very recently petrified me. I think currently there are many forms of prejudice coming to light and I think the theme is about inclusion and equality and being heard and this is something I’m passionate about contributing towards.”