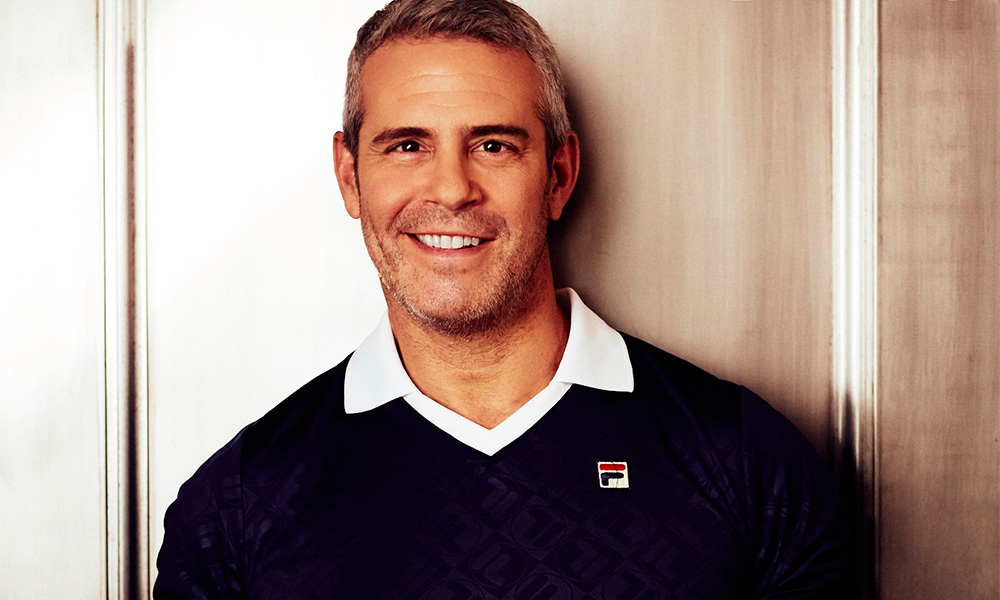 Andy Cohen Doesn’t Conform to the ‘Top’ or ‘Bottom’ Labels

Throughout his bountiful career, Andy Cohen has adopted a plethora of labels. He’s proudly a producer, television host, openly gay man and silver fox to queer men everywhere. However, there’s a common set of labels among men who date men that he’s not into.

In the October issue of Attitude, Cohen shared his views on the intimate classifications. After his best friend, Anderson Cooper, referred to him as a top, he revealed that his role in the bedroom is much more complicated.

“The connotation about being a top or a bottom, I think for the person/the spectator who from the outside, or who can just be looking to make a generalization, it insinuates ‘Who’s the man and who’s the woman?’ which obviously is outdated.

The truth about today is that everybody’s topped and everybody’s bottomed at one point in life; it’s more of an open playing field.

People have a lot of variations about sex, and it’s safe to say I am well on board the train and enjoying the ride.”

For more from Cohen, pick up the latest issue of Attitude.

Thanks @attitudemag for the great shoot & cover – and I can’t wait to host the awards on 10/11 in London! @CliffJoannou @JosephKocharian @LeighKeily

Andy Cohen Doesn’t Conform to the ‘Top’ or ‘Bottom’ Labels