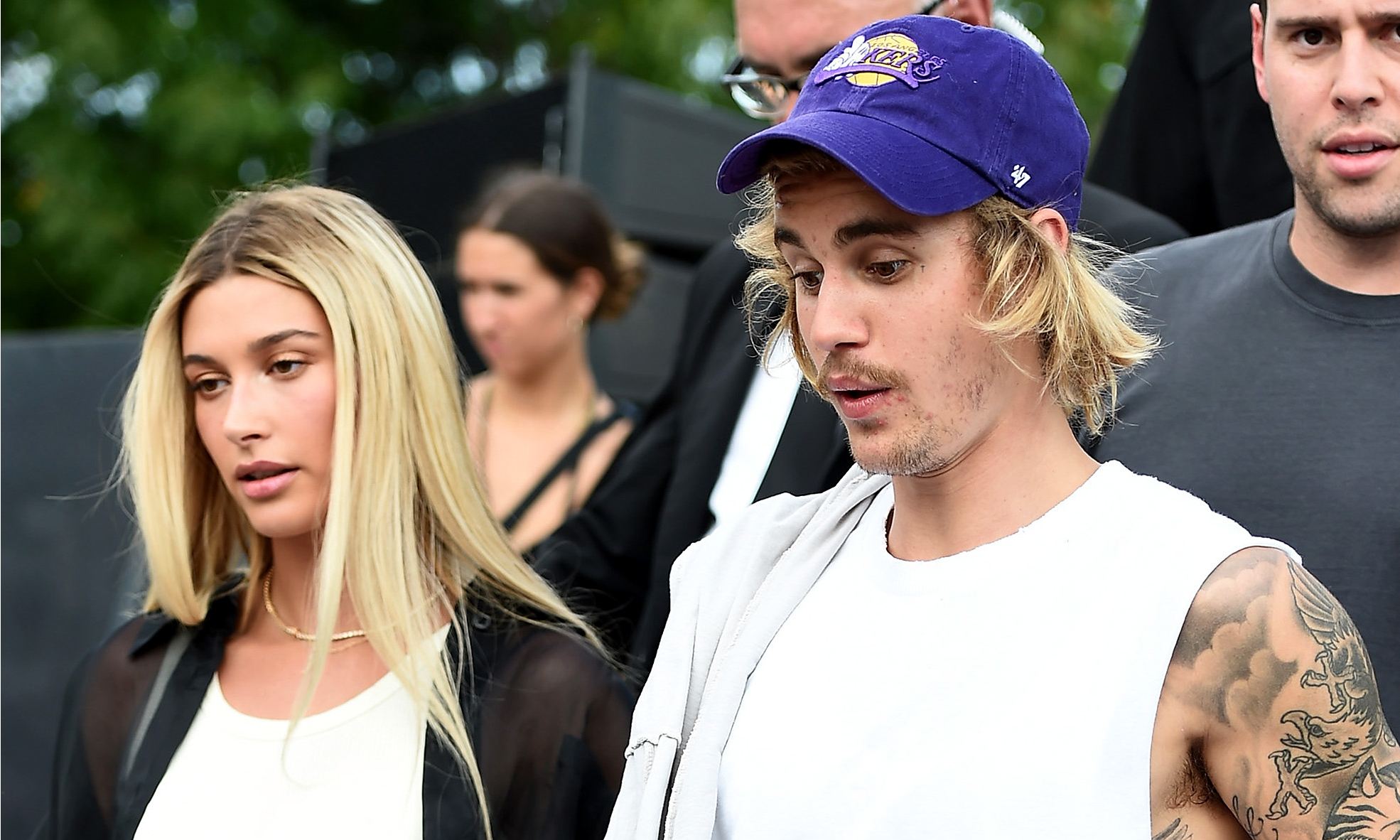 Justin Bieber and Hailey Baldwin are parading their love around the world.

After spending some alone time together in Italy, Justin Bieber and Hailey Baldwin ventured to Switzerland to stay at the super-luxe Dolder Hotel in Zurich.

Although the adorable couple was somewhat isolated on their last European adventure, Bieber, 24, and Baldwin, 21, were spotted at The Cranberry Bar, a local gay club.

“I was sat in the bar for ten minutes when these four guys entered and walked around checking everything,” a source told PEOPLE. “I didn’t realize at the time, but they were Justin’s bodyguards.”

“They ordered two beers, and after that, they kissed each other. They looked very intimate with each other,” the source said. “Justin was sometimes drumming on the table, but nobody realized it was him, so they weren’t disturbed by anyone.”

The insider added that “it was quite unusual for a gay bar to have that kind of hetero thing happening.”

“They held hands a lot and kissed each other,” the source continues, adding that they stayed “for around 40 minutes” while their security team “stood by the door in the rain … always checking the window to see what was going on.”

The sourced explained, “They really looked as though they were totally in love. You could really feel that it was not like they were playing. She was very into him, smiling and laughing at him all the time. He also looked very in love with her. It’s wonderful that he may have found love after all this time.”