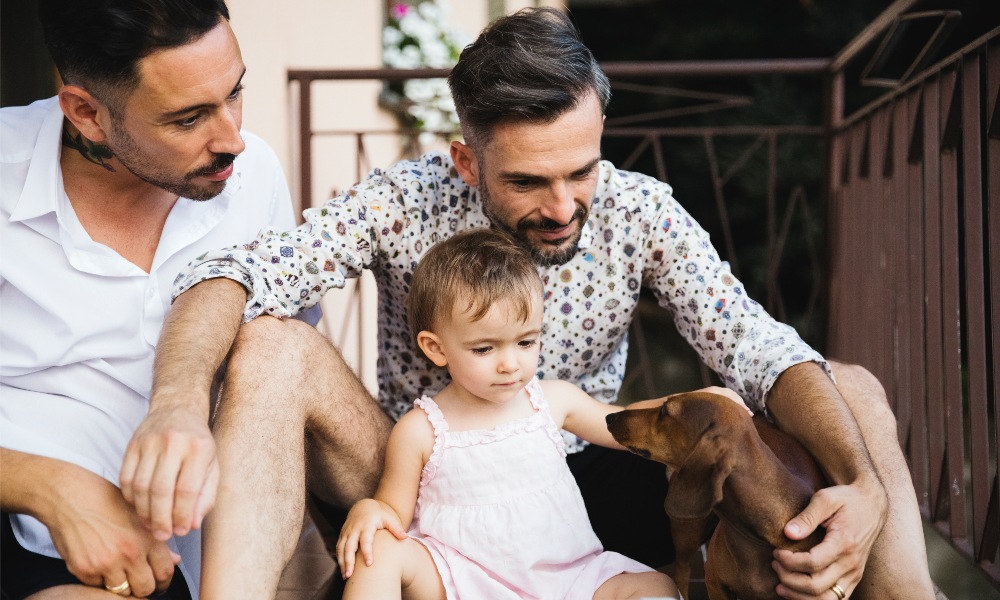 Same-Sex Couples Take the Fight for Equality to the Suburbs

The migration of same-sex couples to the suburbs is shaping the fight for LGBT equality.

This summer, the U.S. Supreme Court issued a ruling in the most important case involving same-sex marriage since it became legal in all 50 states.

On its surface, the Masterpiece Cakeshop case looked like it was a contest about discrimination and the meaning of religious liberty.

But the circumstances of the case may actually be more important than the decision.

My research on the history of the postwar United States indicates that Americans should also see this conflict as a consequence of the growing sexual diversity of the nation’s suburbs.

The conflict that led to the case did not just happen in the abstract realm of the law or the court of public opinion. Rather, the conflict happened in a particular place: Lakewood, Colorado, a suburb outside Denver.

Since the 1960s, many Americans have associated openly gay life with urban neighborhoods such as San Francisco’s Castro District or Denver’s Capitol Hill neighborhood.

But same-sex couples and transgender people are increasingly living outside of these traditional “gayborhoods.” Many of the national battles over lesbian, gay, bisexual and transgender rights have grown out of everyday conflicts between these new suburbanites and their straight-identified neighbors.

The movement of openly gay couples away from older cities defied the perceived connection between heterosexual family life and the suburbs that dates at least to the 1940s.

The federal government played a particularly important role in defining the suburbs as “family friendly” places after World War II. Officials at the Federal Housing and Veterans’ administrations pushed banks to give mortgages to married men with children and forbade them to lend to Americans they suspected of “sexual deviance.”

The 1944 G.I. Bill was the first law in U.S. history to specifically exclude homosexuals from federal benefits, including mortgage assistance.

Realtors promised homebuyers a chance to live in safe neighborhoods away from urban vice. During the 1950s and 1960s, planners and builders designed new communities with few bars or other “moral hazards” and which provided ample space for churches. 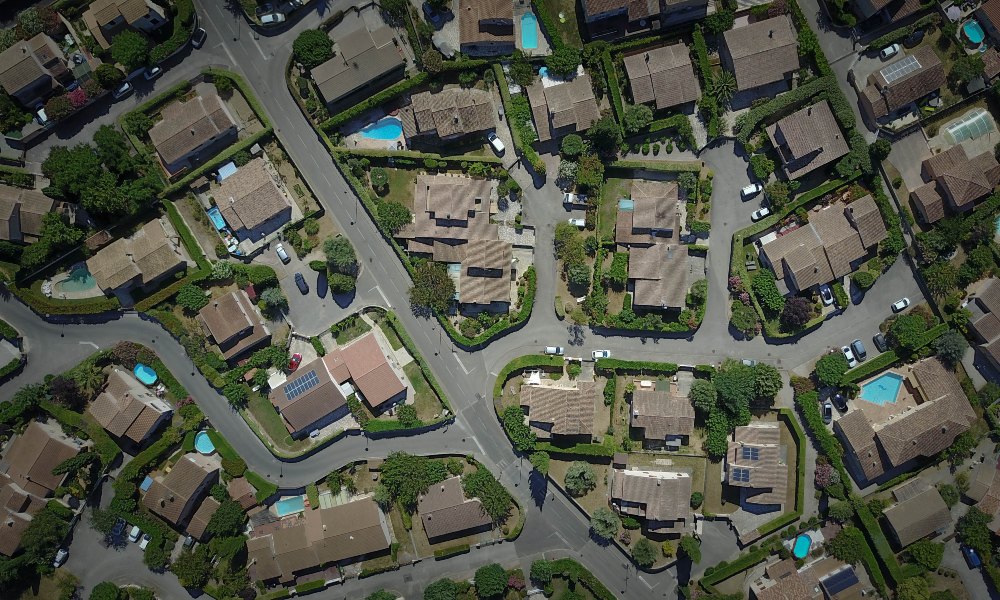 Lakewood is in Jefferson County just west of Denver, and it first incorporated as an independent city in 1969.

At the time, local businesses and homeowners worried about attempts by neighboring communities, including Denver, to annex new land. Many middle-class residents of Jefferson County saw themselves as defenders of a particularly suburban way of life that was threatened by annexation from the central city. They identified that lifestyle with low taxes, good schools, racial homogeneity, happy marriages and, above all, the well-being of children.

People attracted to others of the same sex have always lived in the suburbs, but discrimination often meant that most openly gay men and lesbians in the 1940s and 1950s had no other option than to live in older cities.

In the two decades after World War II, urban centers across the country attracted sizable LGBT communities. Nevertheless, life in cities was not necessarily easy, as police in urban centers like Denver tried to close gay bars and clamp down on LGBT life.

This divide between city and suburb started to break down in the 1970s and 1980s. Many Americans in the late 20th century delayed their marriages. States like Colorado made it easier for them to divorce. Government officials also prohibited discrimination in lending to unmarried people. 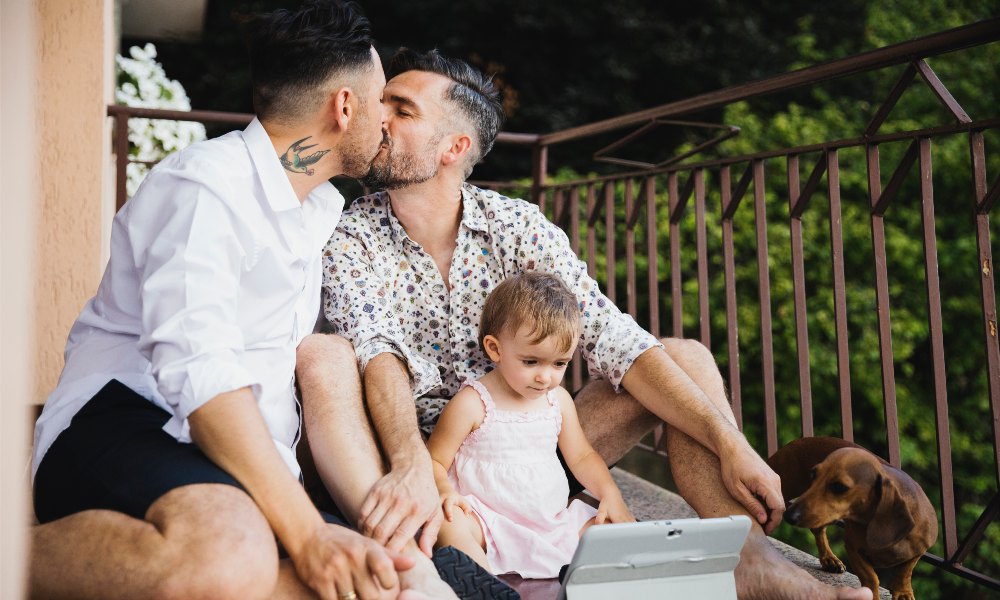 Openly gay and transgender residents were a part of this new suburban diversity.

During the 1970s and 1980s, the gay rights movement challenged many medical, religious and criminal restrictions on homosexuality. This activism opened the door for same-sex couples to legally raise children and, eventually, marry.

After these victories, a largely white, middle-class group of openly gay men and lesbians began moving to the suburbs for many of the same reasons as their straight counterparts.

In 1979, The Advocate, a gay magazine, profiled two men who lived together in a Denver suburb and who finally felt comfortable speaking publicly about their relationship. The magazine noted that the gay couple enjoyed “puttering” around their spacious home and socializing with a group of lesbians from their neighborhood.

This history provides important context for the Masterpiece Cakeshop case.

The case involved two men, Charlie Craig and David Mullins, who married in Massachusetts in 2012 and organized a reception for their family and friends in their home state of Colorado shortly afterwards.

The couple met with Jack Phillips, the owner of Masterpiece Cakeshop in Lakewood, who told them that his religious beliefs prohibited him from designing a cake for gay wedding celebrations.

While Colorado prohibited same-sex marriages, Craig and Mullins filed a formal complaint with the state Civil Rights Commission alleging that the baker had violated a Colorado law that protected citizens from discrimination based on sexual orientation.

The commission told Phillips that if he made cakes for opposite-sex weddings, he would need to make them for same-sex couples too. Phillips fought the decision in state court and later appealed his case to the U.S. Supreme Court, which this past July ruled in his favor. The court’s majority said that the Colorado Civil Rights Commission had not respected Phillips’s Christian faith and had not given him a fair hearing. 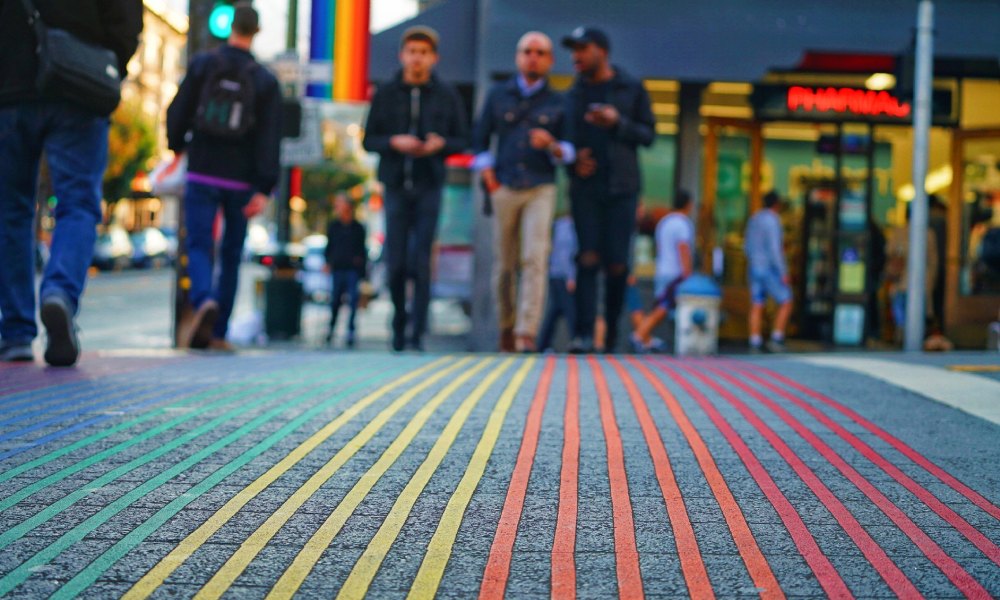 At the time of their wedding, Mullins and Craig lived in suburban Westminster, Colorado. They would be hosting their reception in a restaurant in nearby Lakewood.

When they got married, Lakewood boasted at least one LGBT-inclusive church and openly gay realtors. In 2011, the census reported that Lakewood had the fourth-highest number of same-sex couples in the state.

Not everyone, however, liked these changes. Studies have shown that same-sex couples and transgender people have faced significant amounts of housing discrimination across the country, and some LGBT people moving to the Denver suburbs have faced violence or harassment.

In 2015, a lesbian couple that included a transgender woman tried to rent a townhouse with their two children in Gold Hill, Colorado, a small town approximately 25 miles outside of Denver. Although the owner initially agreed to lease the home to the couple, she later rescinded the offer after neighbors complained about the possibility of the two women moving in next door.

Phillips, the baker, has described himself as someone who has lived in Lakewood “since before there even was a Lakewood.” He turned away the business of five other same-sex couples before he met Craig and Mullins, including Stephanie and Jeanine Schmalz, who lived in nearby Littleton. Phillips also found support among suburban churches such as Littleton’s Calvary Chapel South Denver.

The confrontation at Masterpiece Cakeshop, therefore, reflects more than a showdown over abstract notions of discrimination and religious liberty. It also reveals an ongoing struggle to define suburban life.

As areas outside central cities grow increasingly diverse, the seemingly trivial setting of wedding cake shops have become important battlegrounds over the meaning of belonging and respect.

Clayton Howard is an Assistant Professor of History at The Ohio State University.

Same-Sex Couples Take the Fight for Equality to the Suburbs