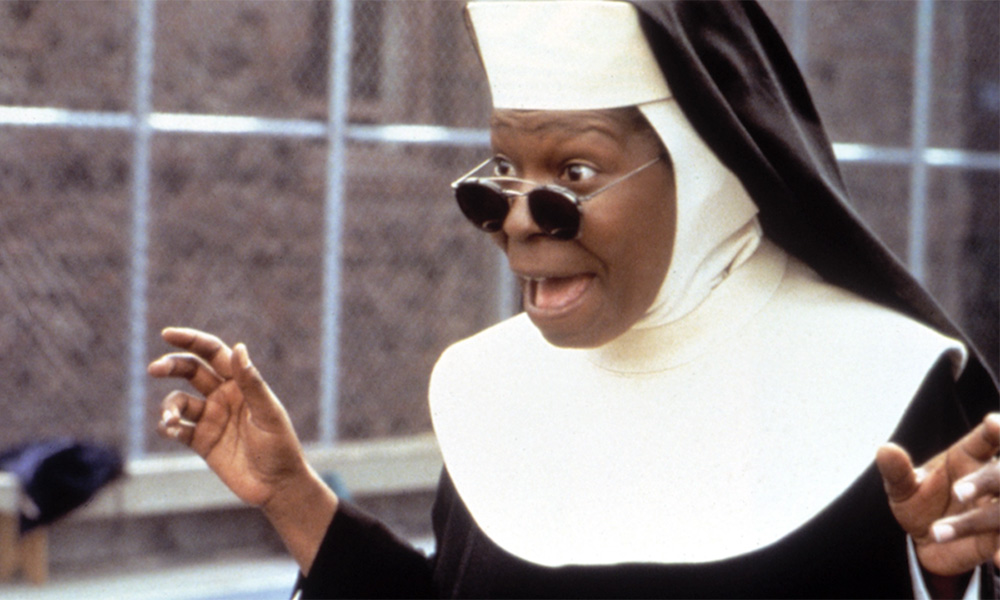 Whoopi Goldberg revealed that she’s back in the habit of making Sister Act movies! She explained that Sister Act 3 is in the works and going in a “different direction” than its forerunners.

Goldberg, who portrayed the franchise’s main character, Deloris Van Cartier, has expressed interest in rebooting the series for years and hinted that she was waiting for Disney. During an appearance on Good Morning Britain, Goldberg explained, “We’ve been all over Disney begging. They’ve decided that they’re going to go in a different direction with Sister Act. It will be a brand new rendition of Sister Act, and I guess I’ll walk through a scene and that’s how they’ll say I was part of it.”

Let’s hope she’s a BIG part of it.