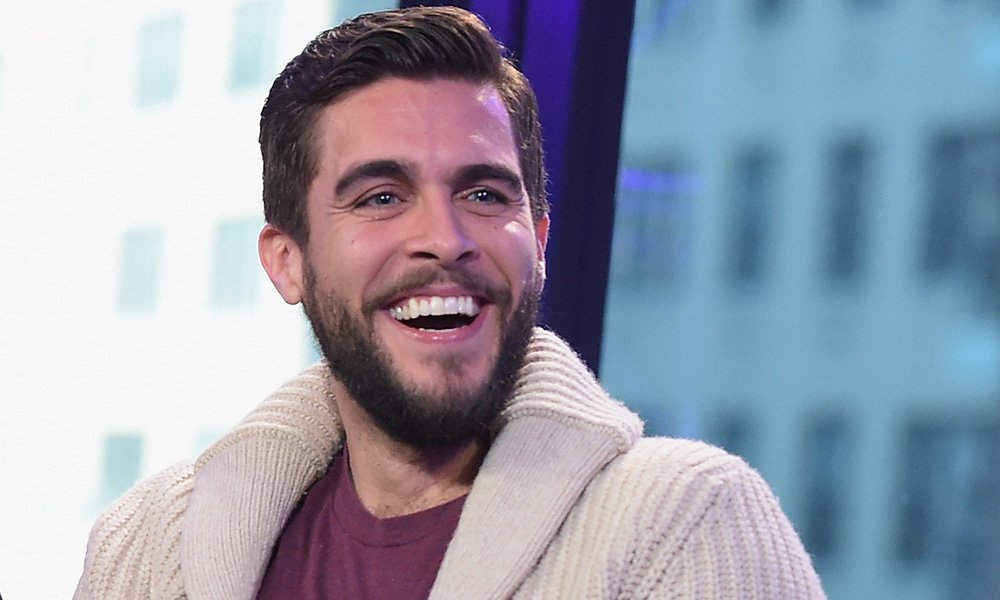 Several big names have joined the cast of RuPaul’s upcoming Netflix project, AJ and the Queen. The 10-episode series stars the Emmy-winner as Ruby Red, a drag queen whose down on her luck and traveling from club to club in an RV from the ‘90s with her sidekick, AJ, a newly orphaned 11-year-old stowaway. As the duo goes across American, they spread love and acceptance, transforming the lives of people they meet along the way.

According to The Hollywood Reporter, Orange is the New Black and Arrow Josh Segarra is among the new hires. In the series, Segarra will play Ruby’s dark and dangerous boyfriend, Hector.

Michael-Leon Wooley (The Princess and the Frog) is set to play a blind drag queen named Louis, Katerina Tannenbaum (Sweetbitter) will portray Brianna the “clueless hooker,” and Tia Carrere (Wayne’s World) joined the cast as Lady Danger, an infamous villain.