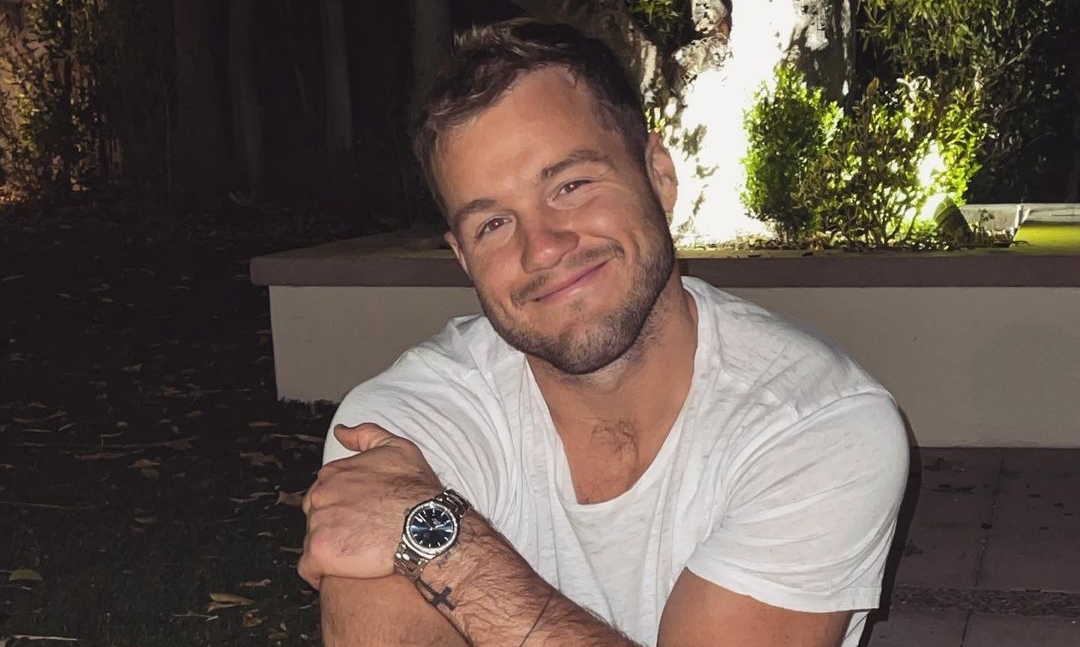 Colton Underwood revealed to Andy Cohen who he would compete for on The Bachelor. His answer might surprise you.

As only Cohen can, the talk-show host gamified some very personal questions that called out Underwood’s thoughts on his former reality franchise and experience almost being outed on national TV.

Related | Will Andy Cohen and Anderson Cooper Become A Thing?

While playing the game “Will You Accept This Rose or Rosé,” Underwood was allowed to either answer a shady question or take a sip or his rosé. To Underwood’s credit and the viewer’s surprise, he answered all but one question.

First, Cohen asked, “Which celeb are you guilty of “thirst” following on social media?” Seems easy enough to answer, right? Not for Underwood, who had his fiancé sitting in the front row during the interview. Instead of answering, he took a sip of his rosé but didn’t hold back on the following two questions.

Cohen also asked, “What were your inner thoughts when Billy Eichner said, “Maybe you’re the first gay bachelor and we don’t even know.” Underwood didn’t hesitate when he replied, “Pure panic, pure panic.”

But the question and answer that might have surprised fans the most are when Cohen asked, “Which bachelor would you have wanted to compete for.” Without much hesitation, Underwood answered, “Chris Harrison,” who is actually the host of The Bachelor. It seems like Underwood might have thought about that a time or two.