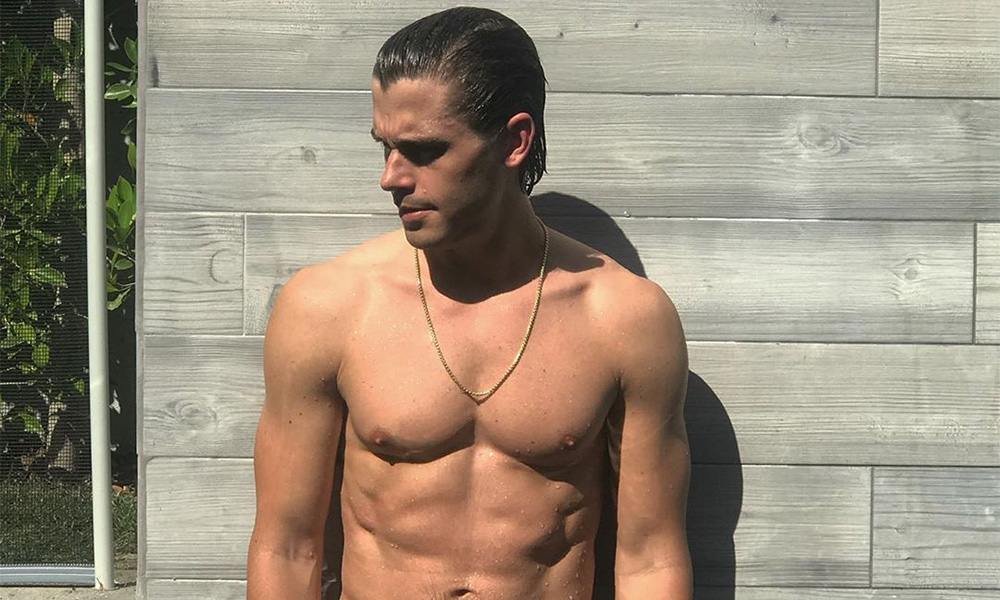 Antoni Porowski Explains Why He Rejects the Gay Label

“I don’t really know, and I kind of like not knowing.”

Queer Eye foodie Antoni Porowski doesn’t want to be categorized as “gay.” In an interview with GQ, the 35-year-old food guru said Queer Eye helped him “get to a place where I’m a lot more comfortable in my skin.” Still, he prefers to avoid labels.

If Porowski were made to label his sexuality, he would pick “fluid” or “queer” but said he’s unsure and “likes” the mystery. Although he’s dated men for years, he’s had more connections with women and wants to be “sensitive” to those relationships.

“I feel like if I do refer to myself as gay, which would make it easier for people to understand sometimes, I feel like it dishonors women that I’ve been in love with,” he told the publication.

Porowski also stated being named as a “sex symbol” was a surprise because that term is usually reserved for “guys in their twenties.”

Still, he worries that fans will interpret his uncertainty for lack of understanding. “I used to do this thing where any opportunity I’d remind somebody that I have an educational background,” he added.

“I went to university, I’m not an idiot, I read a ton of books. I’ve kind of calmed down on that a little because I think with physical appearance, it’s always assumed that you’re a dumb ass.”

Porowski also admitted that he still experiences a lot of anxiety and is “very afraid in life, of everything, the small things, the big things.”

Nonetheless, he enjoys being unsure; it’s part of the reason he took the role on Queer Eye: “Part of me didn’t want to go [on the show]. I was thinking, ‘I’m not gay enough. I’m not enough of a chef. I’m not all of these things.'”

Antoni Porowski Explains Why He Rejects the Gay Label