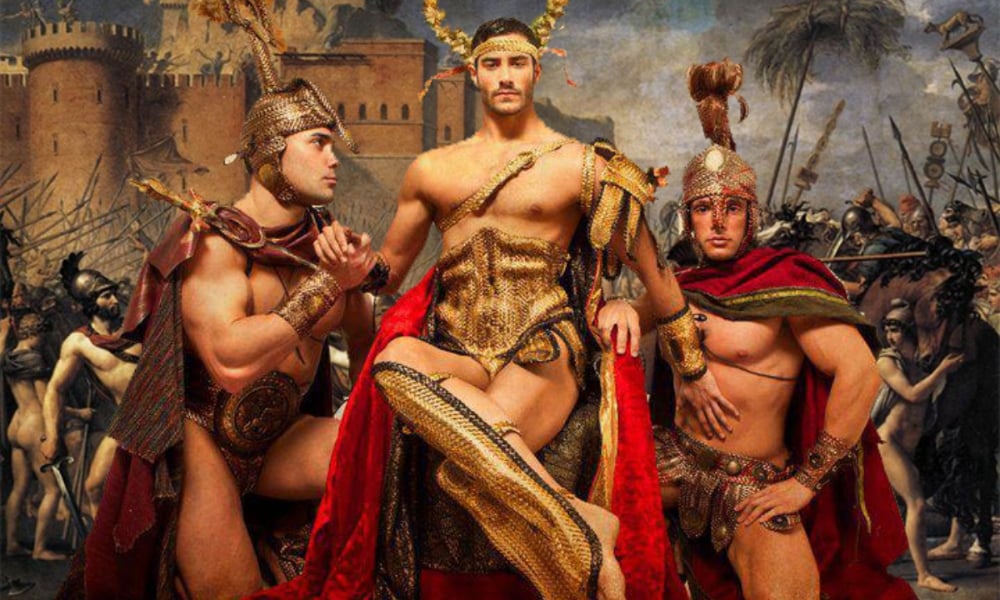 Everything You Should Know About Ancient ‘Romosexuality’

Greek homosexuality has been set upon a pedestal, deemed a worthy and respectable model for romance by philosophers, writers and lovers alike. The reality is, though, that love and sex for the queer community owe more to the ancient Romans. Their approach was grittier, dirtier and sometimes just as romantic. However, it’s an outlook on sex and love we are only now coming to embrace.

Ancient Greece’s appeal to gay men is much better known. Pioneering activists such as John Addington Symonds (1840-1893) and George Cecil Ives (1867-1950) turned to Greece as a respectable model. It offered them a legitimizing precedent for elevated and spiritual love between men. They found this through Platonic philosophy and historical and mythical examples of devoted lovers.

These authors also criticize the license of Roman writers including Petronius, whose novel the Satyricon became a byword for Roman decadence. Catullus, in whose work tender love verses for women and boys are found alongside shocking sexual imagery. Also frequently attacked for obscenity, were the poets Juvenal and Martial. 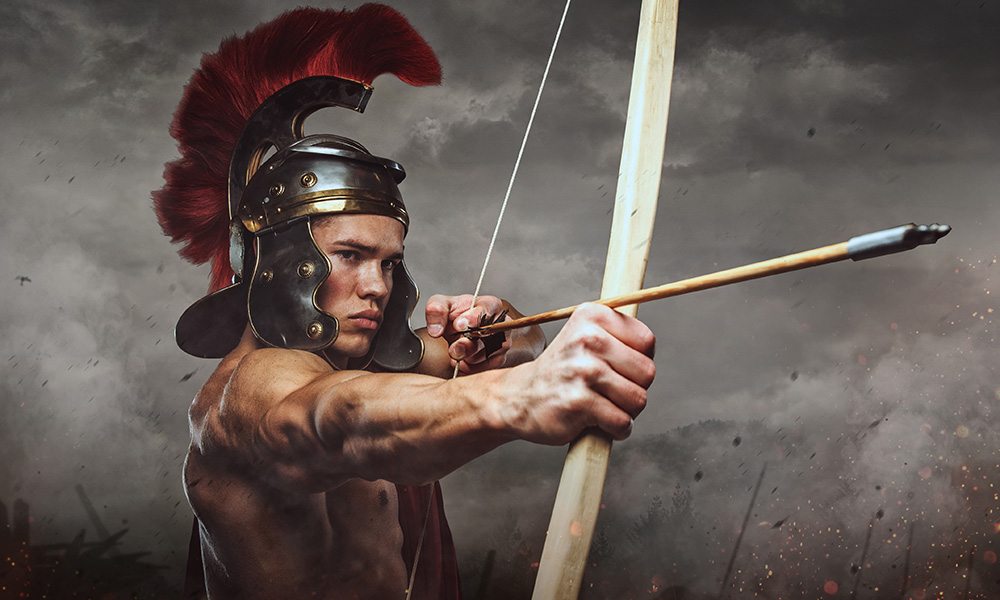 Demonizing Roman vice was politically convenient. Doing so highlighted the virtue of Greek homosexuality and bestowed a similar virtuous sheen upon those who denounced Rome’s debauched ways. But for those who did not feel the need to apologize for their desires, the Romans provided a positive model.

When Rome is embraced, love and sex need not be mutually exclusive. This can be seen in the anonymous and clandestinely circulated 1893 pornographic novel Teleny.

Teleny even suggests that love, and not just sex, between men can be influenced by Rome. The devoted couple who form the novel’s emotional heart are repeatedly presented as the emperor Hadrian and his beloved, Antinoüs. The novel’s use of this Roman pair even suggests that love between two men can survive beyond death, recalling Hadrian’s mourning for his lover after his untimely demise, and immortalizing of Antinoüs throughout the Empire.

Related | The Myth of the Ancient Greek ‘Gay Utopia’

The book is sometimes attributed to Oscar Wilde. However, Wilde publicly defended himself against charges of being a “sodomite” by appealing to the idealized vision of Greek love. Yet in private, he toyed with the pleasingly decadent model offered by Rome and the emperor Nero. 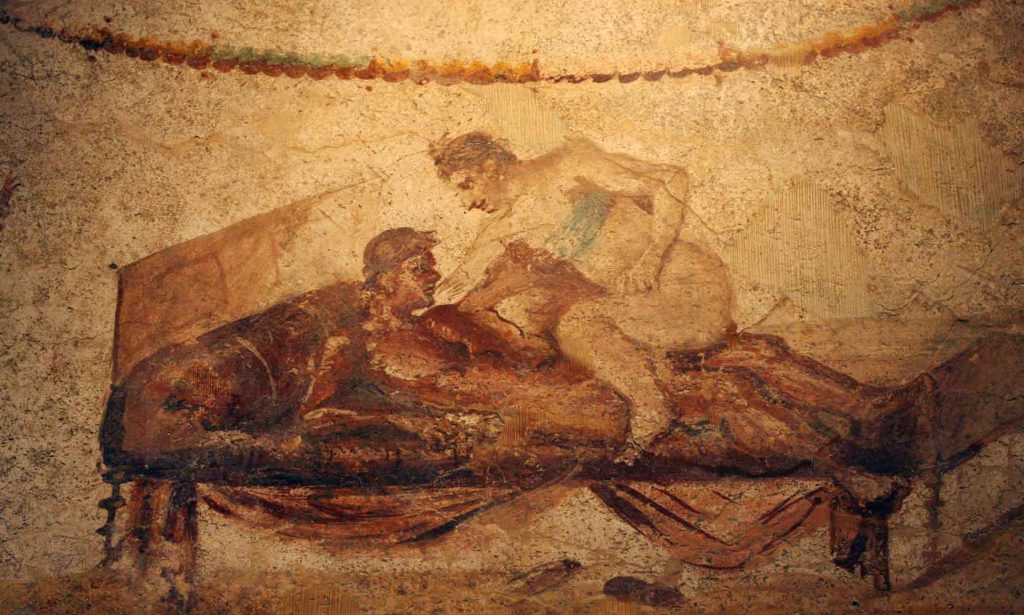 The secret language of queer love

Wilde was far from alone in responding to ancient homosexuality rather differently depending on whether he was operating in a public or a private context. Even though the activist John Addington Symonds deplored Roman vice while celebrating Greek virtue in his public campaigning works, he was far less prudish in his private diary.

There, describing a sexual encounter with a male lover, he slips from English into Latin. In writing about sex using the very language of ancient Rome, Symonds was participating in a long modern tradition. Latin has been used as a private language in which upper-class men could talk between themselves about sex, safe in the knowledge that their wives or servants would not be able to understand.

Rome has appealed to far fewer LGBTQ+ women than men, precisely because it is mostly a male elite who have had access to a classical education. Yet Rome has played a role in love between women for a few privileged and extraordinary individuals.

Lister had studied Greek and Latin with a private tutor. She claimed that Greek was her favorite language, yet Roman examples appealed to her when it came to matters of the heart — and other parts of the body. She flirtingly referred to Ovid’s Metamorphoses to sound out whether a new female friend was aware of the queer possibilities of antiquity, masturbated to the poet Juvenal (who had surely never imagined such a use for his satires savagely condemning sex between women), and translated Martial for her lover Marianna, before jumping into bed with her — presumably not to sleep.

Jennifer Ingleheart is a Chair Professor of Latin at Durham University.

Everything You Should Know About Ancient ‘Romosexuality’