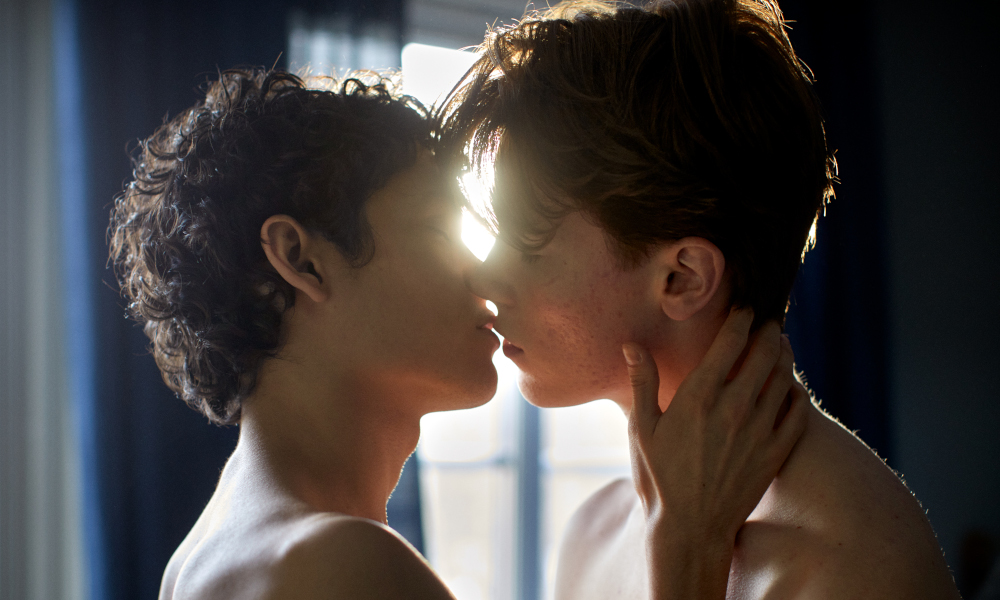 ‘Young Royals’ Will Return For a Third and Final Season

Fans will finally discover the fate of Prince Wilhelm and Simon in the third and final season of Young Royals.

Wilmon shippers rejoice! Netflix has renewed Young Royals for another season (halleluja!), but it will be the last for the series. Viewers have been engrossed in Wilhelm and Simon’s love story since season one first premiered on Netflix in 2021. It even secured a 100% score on Rotten Tomatoes. The show follows Prince Wilhelm of Sweden (Edvin Ryding) as he attends the fictional elite boarding school Hillerska and falls for his fellow classmate Simon (Omar Rudberg).

The critically acclaimed Swedish teen drama is praised for its queer representation, and there’s more to come! We still have to find out what happens after Wilhelm reveals to everyone that it is him in the video with Simon.

What to Expect From Season Three

The OG cast will all return for the season, including Ryding, Rudberg, Malte Gårdinger (August), Frida Argento (Sara), and Nikita Uggla (Felice). Though we are sad to see the series end, co-creator Lisa Ambjörn said this was always the plan.

“I’ve always imagined Young Royals being told in three parts, and because of the fans’ dedication to our story, we get to tell the last one,” Ambjörn said. “The ending has been clear to me from the start and I’m so thankful and honored to get to finish this saga as intended.”

On Instagram, Ambjörn posted a special thank you to everyone who has supported the show. “Your commitment and love for YR has given us the honor and privilege of getting to see our story through.”

Ryding and Rudberg also posted, each sharing a photo of Simon and Wilhelm with a caption about “the end.” Hopefully they will chat more about S3 during their appearance on The Tonight Show Starring Jimmy Fallon on December 15.

‘Young Royals’ Will Return For a Third and Final Season