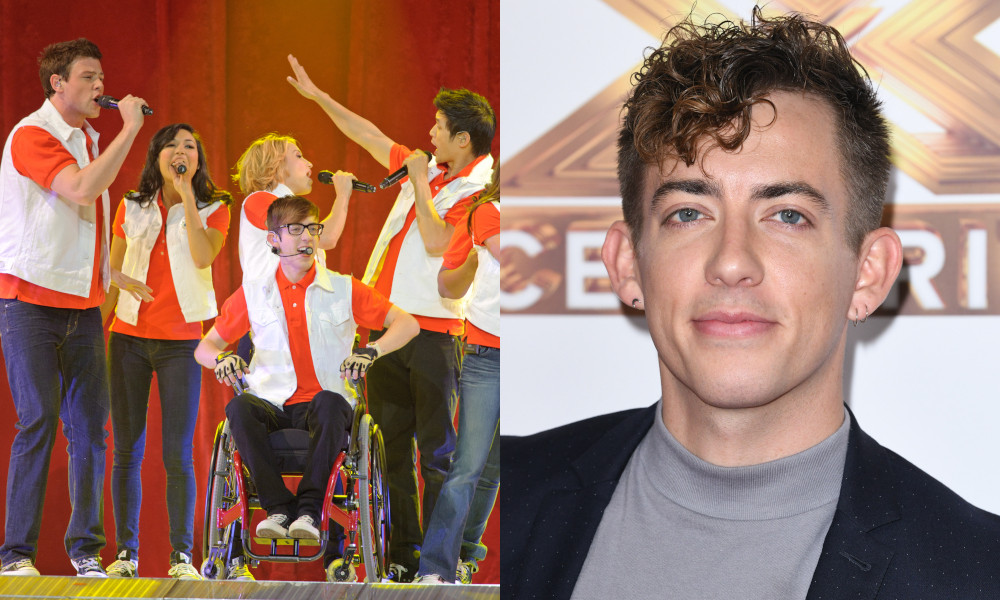 Kevin McHale is Talking About that Horrible ‘Glee’ Docuseries

“Don’t make me speak on this again,” Kevin McHale tweeted about the series.

If you have yet to hear, Discovery+ is releasing a documentary series about what they think the world might have missed on Glee. The unnerving first trailer for the series dropped earlier this year and has many Gleeks and former stars all asking the same question: “Why?”

“In May 2009, 10 young actors made their TV debut on Glee. By 2020, all of them would be famous. And three of them would be dead,” the trailer announces. The series claims to investigate the deaths of Corey Monteith, Naya Rivera and Mark Salling in connection with the supposed “curse” the show had on the entire cast.

Monteith passed in 2013 from an accidental drug overdose. Rivera died in an accidental drowning incident while attempting to save her son in 2020. Salling took his own life after pleading guilty to possessing child pornography in 2018.

Discovery Releases Trailer for The Price of Glee

For those who have seen the trailer, you might not recognize any of the faces from the interviews they show. The series gathered people from “outside of the cast bubble who can provide no-strings-attached perspectives.” This includes “relatives and friends of ‘Glee’ cast members; those who were on the set and close to it such as set decorators, hairdressers, stylists and publicists; and entertainment reporters who covered the phenomenon.”

The Price of Glee has understandably received backlash since whispers of the series first started, and it only got worse after Discovery shared the trailer.

When we said we wanted a documentary about Glee we just wanted to hear cute little messy stories from the cast and crew or whatever. Not them weirdly connecting deaths and saying the cast is cursed ?

But not everyone is against the series. TV critic and writer Ashley Ray took to Twitter to defend the documentary and said she is excited for its release. “Yes cast and crew are involved, no they are not comparing naya and cory to mark or making any similarity other than to say ‘they were all on the same show,'” she wrote.

However, Kevin McHale, who played Artie Abrams on the show, did not agree with her defense.

He followed up the tweet by clarifying that this was a “nice version” of his message. “Don’t make me speak on this again.”

Show me this “cast” you speak of. This is 🗑️ https://t.co/9IIHcbCJUT

None of the Glee cast are speaking in the documentary despite being asked to participate. In addition to McHale, Chord Overstreet and Jenna Ushkowitz have openly spoken about their distaste for the project.

“Oh, I think all that’s bullsh*t,” Overstreet said during an interview with Elvis Duran.

The Price of Glee premieres January 16 at 9 p.m. ET on ID and Discovery+. See the trailer here.

Kevin McHale is Talking About that Horrible ‘Glee’ Docuseries