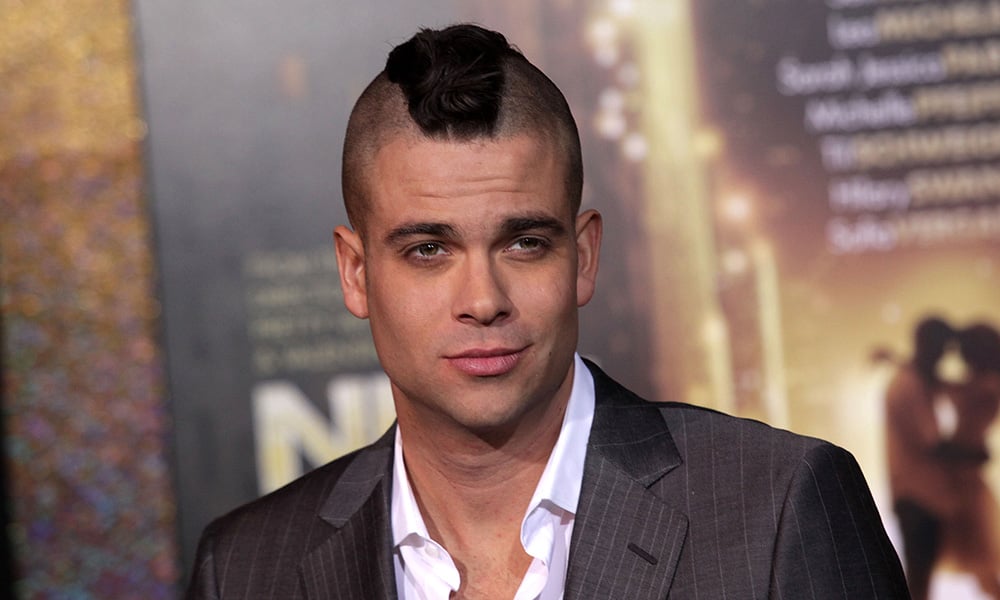 According to TMZ, former Glee star Mark Salling is dead of an apparent suicide. TMZ reports Salling’s body was found near a creek by his home in Sunland, California.

Sentencing in Salling’s case was set for March, and he was expected to get 4 to 7 years in prison as part of a plea deal.