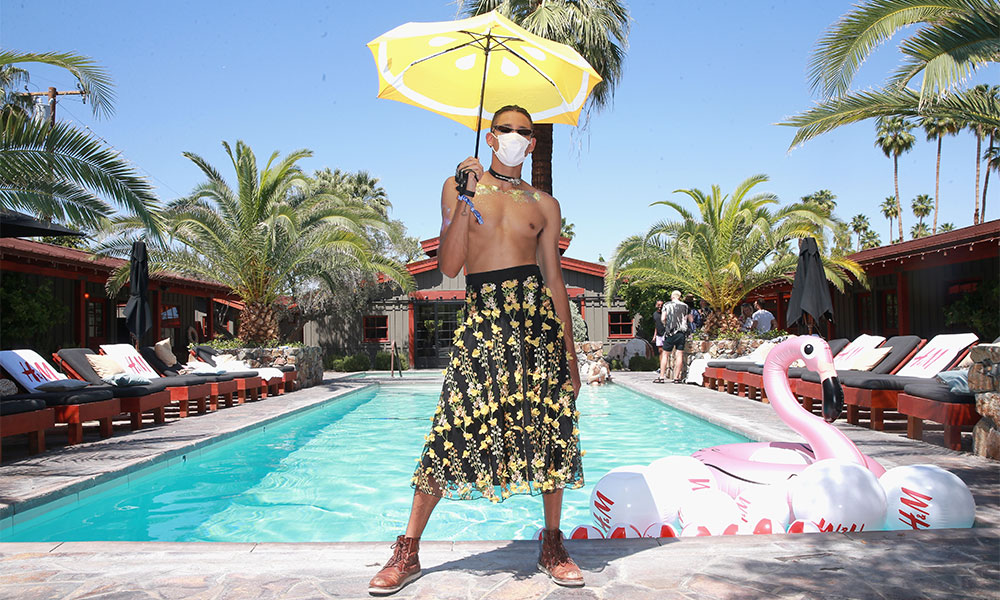 Why Men’s Fashion Should Embrace Skirts and Dresses

Year on year, predictions are made that skirts will finally be adopted by men as an extension of their regular clothing. Prompted by international fashion weeks and glittering award ceremonies, the idea seems to be that men who make bold statements on red carpets and runways will prompt a trend which will shake up men’s clothing once and for all, and end the apparent tyranny of trousers.

Despite the hype, however, the fact appears to be that men still only tend to wear skirts and dresses to make fashion statements in public, or as a display of cultural heritage. Take actor Billy Porter’s “tuxedo gown”, which he wore to the 2019 Academy Awards, for example. The ensemble, which looked like a normal tuxedo at the top, had an enormous velvet skirt on the bottom.

Already known for making bold fashion statements, Porter’s dress was another act of fashion rebellion on his part. Writing later for Vogue, he said, “My goal is to be a walking piece of political art every time I show up. To challenge expectations. What is masculinity? What does that mean? Women show up every day in pants, but the minute a man wears a dress, the seas part.” By wearing a dress, Porter is demonstrating that, although it is uncommon, diversity in clothing for men is entirely possible. Skirts and dresses can be more than just statement pieces. 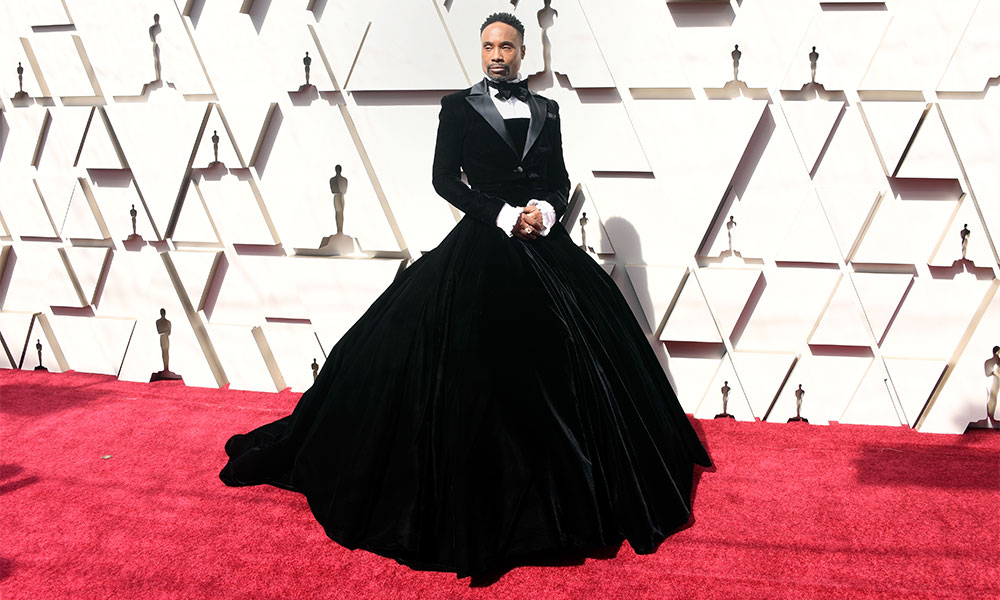 Traditionally, men are no strangers to wearing skirts and dresses. The kilt, for example, was initially a battle dress for Scottish men and is still worn today. Or take the shalwar kameez and kurta, a long collarless shirt worn over matching trousers by many Indian men, and those from Nepal, Pakistan and Sri Lanka.

Over time, men who are not in the public eye have worn skirts — but they’re usually used as acts of rebellion. British schoolboys and French bus drivers have all donned skirts or dresses when they have been banned from wearing shorts for practical purposes in hot weather. However, they were not asking for greater tolerance or diversity for men’s clothing, or for men to embrace skirts as part of everyday attire.

Generally, men have never adopted the garments in quite the same manner that women have adopted trousers. Women initially started wearing trousers out of practicality, to take on men’s jobs during the war years, albeit amid some resistance. Designer Coco Chanel was the first to pioneer them as women’s fashion items in the 1930s.

Skirts now appear to be intrinsically allied to femininity. My forthcoming research addresses the innately masculine role of men’s suits, as outlined by historian Anne Hollander, and suggests that women in power often adopt a trouser suit when they wish to be taken seriously in a traditional gender order which puts powerful men at the top. 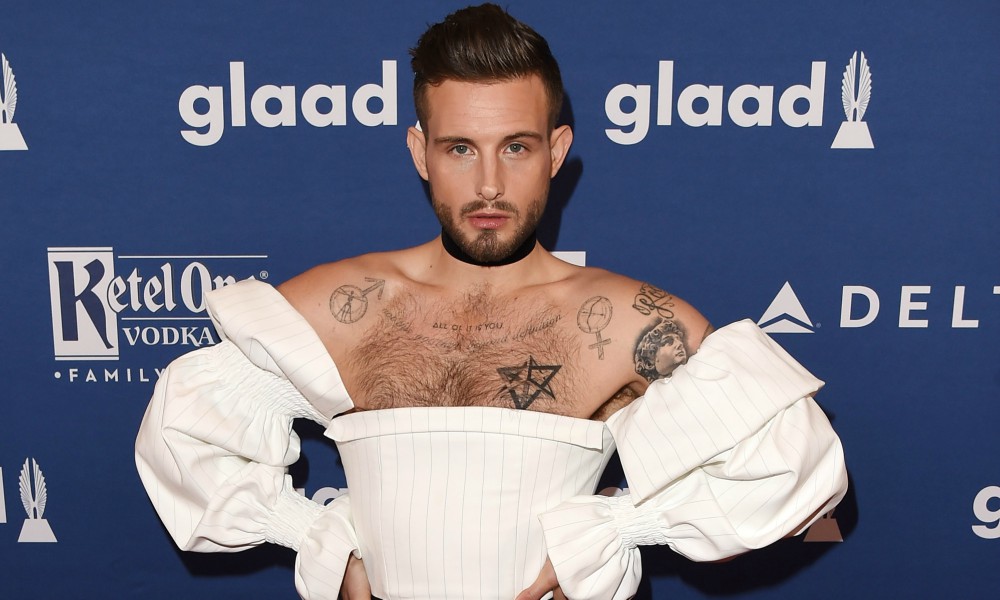 But fashion is considerably different from everyday clothing, and skirts still suggest femininity. Yet besides the assumptions that people may make of someone wearing a skirt, the garments do add variety to womens’ wardrobes. Clothes designer Marc Jacobs — who attended the prestigious 2012 Met Gala Ball in a sheer black lace dress with white boxer shorts underneath — has previously said, “I didn’t just wanna wear a tuxedo and be boring.” This suggests how difficult it is for men to stand out from other men, and also hints at the general lack of diversity in men’s clothing.

Tuxedos are “boring” because they have a homogenizing effect on the wearer, and seem to be the only choice for men to wear to red carpet events. Failure to dress up and try to differentiate yourself from others means that your presence might be missed, and there is also a suggestion here that men have limited means by which to achieve a glamorous appearance.

But men like Porter, Jacobs and others — including Manic Street Preachers bassist Nicky Wire who regularly wears a skirt on stage — are at the top of their professions, and so are unlikely to be marginalized as a result of sporting skirts.

They occupy very specific and narrow spaces in the entertainment and creative industries, and with the exception of Jacobs, use skirts or dresses for performance, rather than for daily attire. Jacobs inhabits the exclusive world of fashion design where creating difference through clothing can be more difficult, with innovative competitors all seeking the same spotlight. So Jacobs wears skirts as a way of showing his design style, as well as a feature of his personal style.

Fashion is all about change and risk. While men donning skirts on an everyday basis might at present be a future form of fashion, changes in men’s trousers have already started. Skinny jeans, tapered and cropped trousers, tailored shorts and loose culottes are now regularly worn by all kinds of men. At least some men are ready to wear a greater variety of clothing, and there’s no reason why skirts shouldn’t be a part of this.

Ashley Morgan is a Researcher and Senior Lecturer in Theory for Constellation for Cardiff Metropolitan University.

Why Men’s Fashion Should Embrace Skirts and Dresses