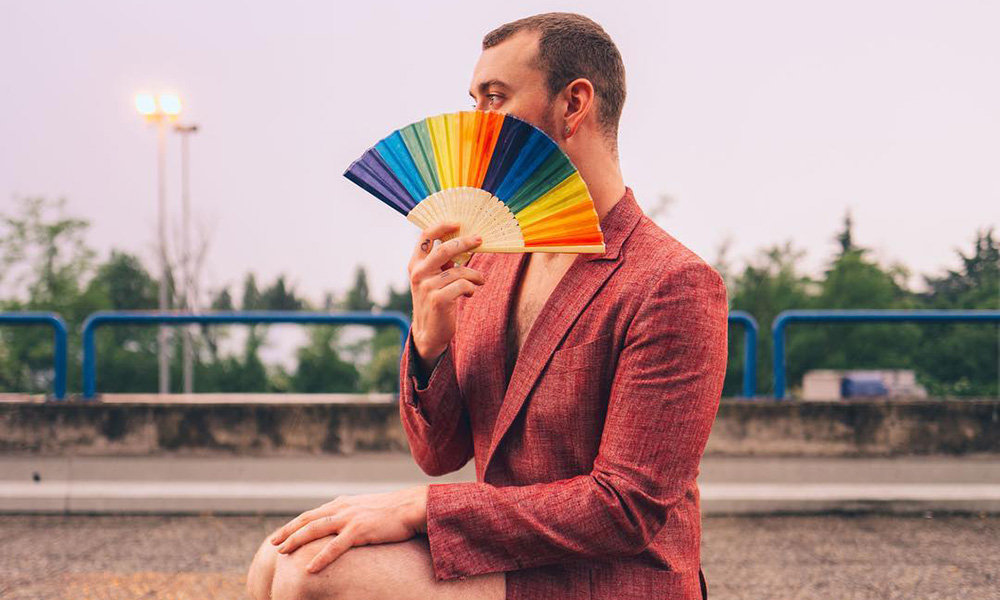 Sam Smith revealed a significant shift in his identity.

This week, while talking to actor Jameela Jamil on her new show “I Weigh Interviews,” Sam Smith came out as genderqueer and non-binary.

The 26-year-old platinum-selling artist stated, “I’ve always been very free in terms of thinking about sexuality. I’ve tried to change that into my thoughts on gender.”

Smith goes on to explain he identifies as genderqueer and non-binary, revealing, “You do not identify in a gender. You are a mixture of all these different things.”

“You are your own special creation. That is how I take it. I am not male or female. I think I float somewhere in between–somewhat on the spectrum.”

Smith says his identity fluctuates. For example, he often usually “very feminine” while having sex with men.

“I’ve sometimes sat there and questioned, do I want a sex change? It’s something I still think about, but I don’t think it is (something I want).”

In the interview, Smith makes another unexpected revelation: when he was 12 years old, he had liposuction.

The singer recounts his doctor recommending he undergo the procedure on his chest because his estrogen levels were high. “At the time, I was very happy about it,” he recalls. “It didn’t change anything.”

He proceeds, “I think I put the weight back on in like two weeks, cause I hadn’t figured out my relationship with food. But being 12 years old and having liposuction on your chest is quite a big deal.”

“Everything I’ve ever been sad about is my weight,” he admits. “I struggle with it every day.”

He has been hesitant to talk about his struggle with his weight.

“It doesn’t feel manly, does it, to talk about how I feel in my body every day,” he remarks. “But that’s what I’m trying to fight against.”

Conclusively, Smith asserts that the most important thing to master is the practice of self-love.

“Self-love, I think people think it’s a destination,” he said. “It’s a practice.”