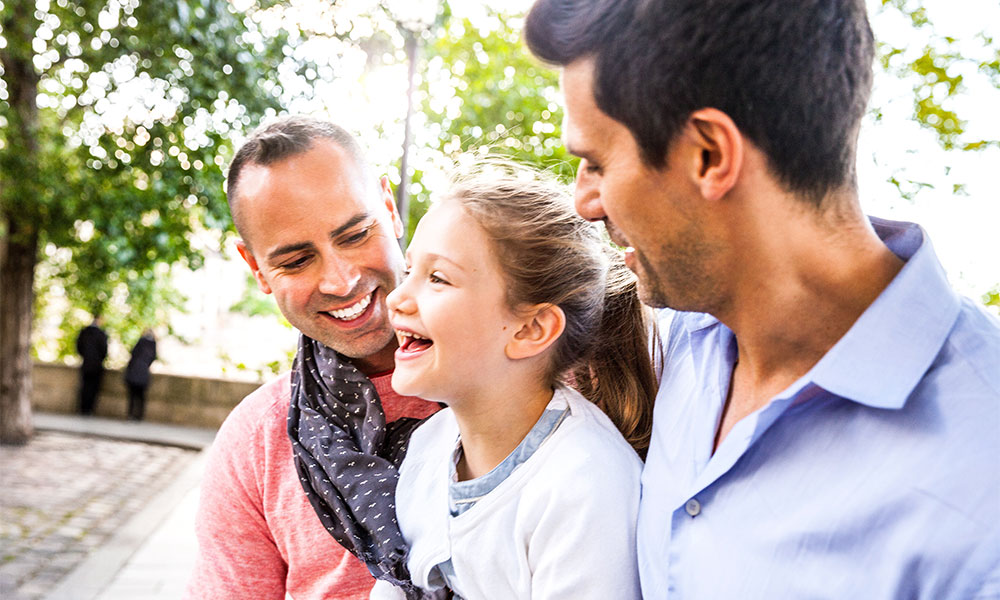 What LGBT Parents Want From Their Children’s Schools

What LGBTQI+ parents want from their children’s schools.

While the number of LGBTQI+ parented families in the UK is increasing, schools are not always sure how to react when such a family enters their community. School policies tend to focus on LGBTQI+ students, and to be concerned mainly with preventing and responding to bullying. Yet our research suggests that while LGBTQI+ parents and their children value such protection, they want more from schools.

As part of a wider study, we interviewed 26 parents and carers and 19 children from LGBTQI+ parented families about their relationships and experiences with the children’s schools and school communities. All but two of the families in our study were out to at least some people at their child’s school.

The exceptions were two families in which one parent was a woman of trans history. In one case, her son was still at school, but no one at the school knew that she had transitioned, so she worried constantly that someone would find out and her son would be bullied. For the same reason, the other woman of trans history had waited until her children had grown up before coming out to anyone. Most families, however, were entirely open about themselves, though the children were sometimes more cautious than their parents about revealing their family structure. 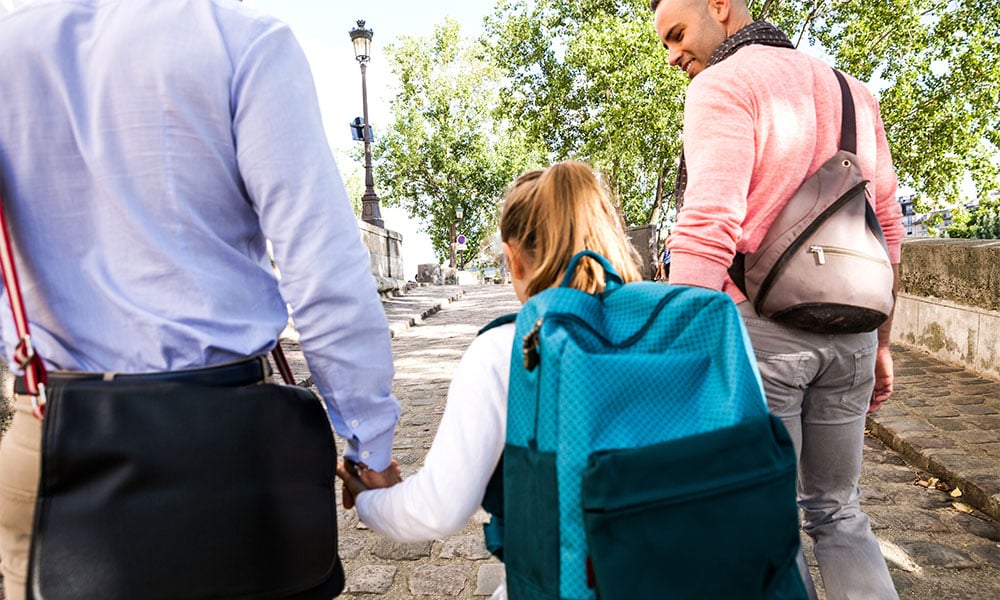 What do families want?

Both the parents and children we spoke to were emphatic that they wanted to be both visible, and treated as a family like any other in the school. In order to achieve this, parents usually outed themselves at the earliest opportunity. One mother told us:

I do it as soon as I can because I actually think, well, if people are homophobic then they can just decide to diss me now. I don’t want to get to know people and find they have dodgy views and all that sort of stuff.

However, treating these families like any other family requires schools to take positive action. First, parents want to be acknowledged on all official forms, which should have space for as many parents as a child has, without gender labels, and listed equally. The parents in our study were annoyed when this didn’t happen. One mother told us that when faced with a form with a space for “father’s name” and “mother’s name”: “I am always crossing it out and it always comes back the same.”

Related | Why Disabled LGBT Youth Face a Battle for Respect

Both parents and their children also wanted all parents acknowledged on occasions such as Mothers’ or Fathers’ Day. They complained about children only being allowed to make one card, or, in some instances, having to stay in at playtime if they wanted to make a second.

Parents wanted schools to use books, images and examples in the curriculum that reflected the existence of families like theirs. They also said that just the presence in the school of LGBTQI+ visibility posters such as those produced by Stonewall made them feel welcome and that their children would be supported by the school.

We also heard impatience from both parents and children about the heterosexual focus of sex and relationships education. One parent complained that at their children’s school it was limited to: “Put a condom on a banana and what types of contraception there were.”

Such limited sex education led to other problems, and some of the children we interviewed complained about their classmates’ ignorance of how LGBTQI+ families are formed. One child told us that:

In the early years people sort of like ask, ‘how are you alive if like you only have two mums?’ And like you have to answer them. It takes quite a long time to get through that.

Another child told us that:

Once or twice I’ve been asked crazy things like … were you born half and half? Half in one and half in the other?

Such comments point to the need to teach much younger children about different ways in which babies can be conceived. Leaving it to upper junior or even secondary school is too late, as many children will have already come across LGBTQI+ parented families by then.

all the children we interviewed talked about how much they disliked the use of “gay” as a playground term of abuse. They said that the word remains pervasive, and they didn’t like having to feel responsible for challenging it. Evidence from an evaluation by one of us, Anna Carlile, of interventions led by Educate & Celebrate, an organization that delivers training to schools to help them prevent homophobic and transphobic bullying, suggests that schools can make considerable inroads into stopping the use of the word “gay” as a term of abuse if they take it as seriously as, say, racism.

None of these issues is hard to address, and they all matter considerably to LGBTQI+ parented families. Making the effort to be more inclusive will both support children with LGBTQI+ parents and provide a better education for all children.

Carrie Paechter is a Professor of Education and Director of the Nottingham Centre for Children, Young People and Families, at Nottingham Trent University and Anna Carlile is a Senior Lecturer in Inclusive Education, at Goldsmiths, University of London.


What LGBT Parents Want From Their Children’s Schools