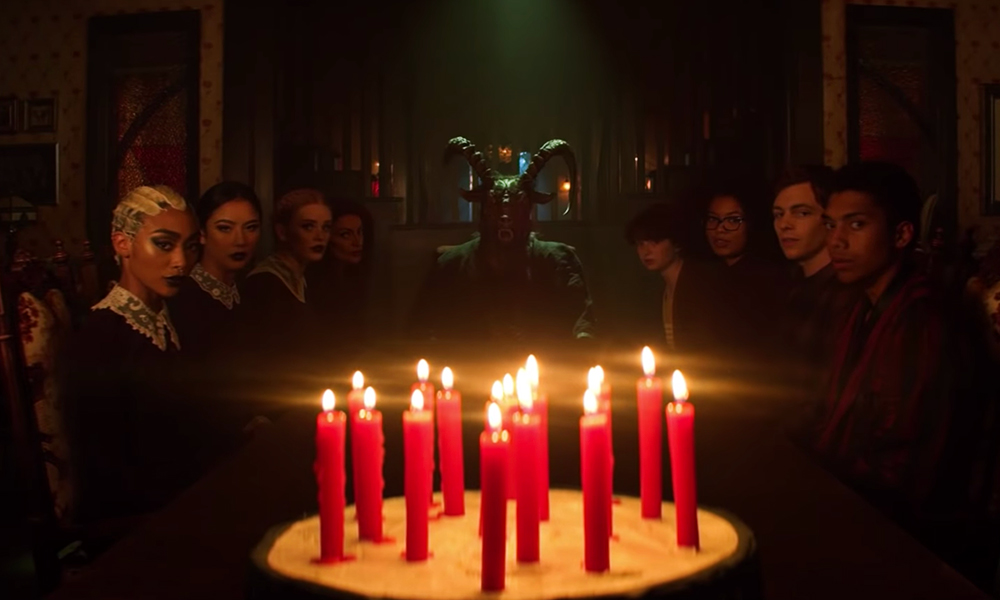 Watch the Teaser Trailer for ‘The Chilling Adventures of Sabrina’

Netflix just dropped a teaser trailer for The Chilling Adventures of Sabrina and it’s dark AF.

Riverdale creator Roberto Aguirre-Sacasa imagined the refreshed series based on his own comic series of the same name. Like the first few pages of the comic, the upcoming Netflix show seemingly picks up around Sabrina’s 16th birthday. The teaser trailer makes several references to the original material, including what appears to be the Devil’s book, which Sabrina must sign to fully embrace her supernatural future.

As a young half-witch, half-human, this ideation of Sabrina (Kiernan Shipka) must decide between the path of darkness and the path of light. The cryptic teaser also adopts the eerie atmosphere of the comics, which paid tribute to classics like The Exorcist and Rosemary’s Baby.

You can stream Sabrina’s adventures on Netflix on October 26. Until then, watch the teaser below.

Watch the Teaser Trailer for ‘The Chilling Adventures of Sabrina’