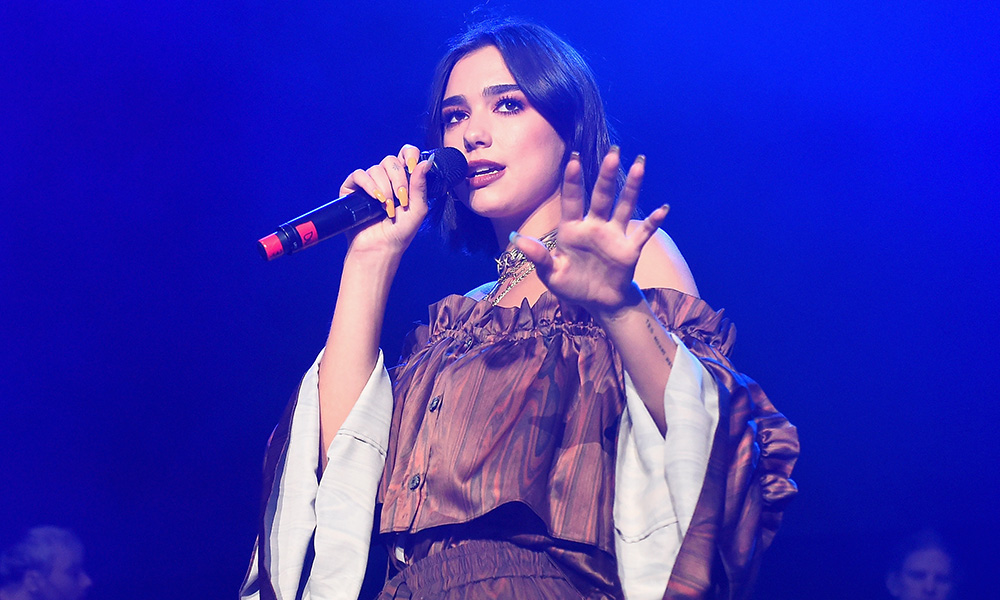 At @DUALIPA 's shanghai tour, few people been kicked out by the safeguard because they're waving Rainbow Flag #Dualipa #LGBT pic.twitter.com/3zhWXnaadK

I just CANT believe it. This is the show of Dua Lipa in Shanghai. All the fans are forbidden to stand out and could only sit on to see the show?!? If you don’t, the guard would use violence to kick u out. It’s unbelievable… #dualipa pic.twitter.com/quITZNLVxU

#DuaLipa #DuaLipaMNL #DuaLipaMNL2018 #Shanghai OMG she's crying, she's unhappy, ok?? Who the hell made such a stupid rule told the audience can't stand up during watching the concert?? We want to have fun here, ok??? We're in a live show, not in a meeting!!！ RIDICULOUS😡😡😡😡 pic.twitter.com/qVGZuse65a

After the show, the Lipa shared a message of solidarity with her fans on social media. “I will stand by you all for your love and beliefs and I am proud and grateful that you felt safe enough to show your pride at my show. What you did takes a lot of bravery. I always want my music to bring strength, hope and unity. I was horrified by what happened and I send love to all my fans involved.”

The 23 year old vowed to return to Shanghai “when the time is right and hopefully see a room full of rainbows.”