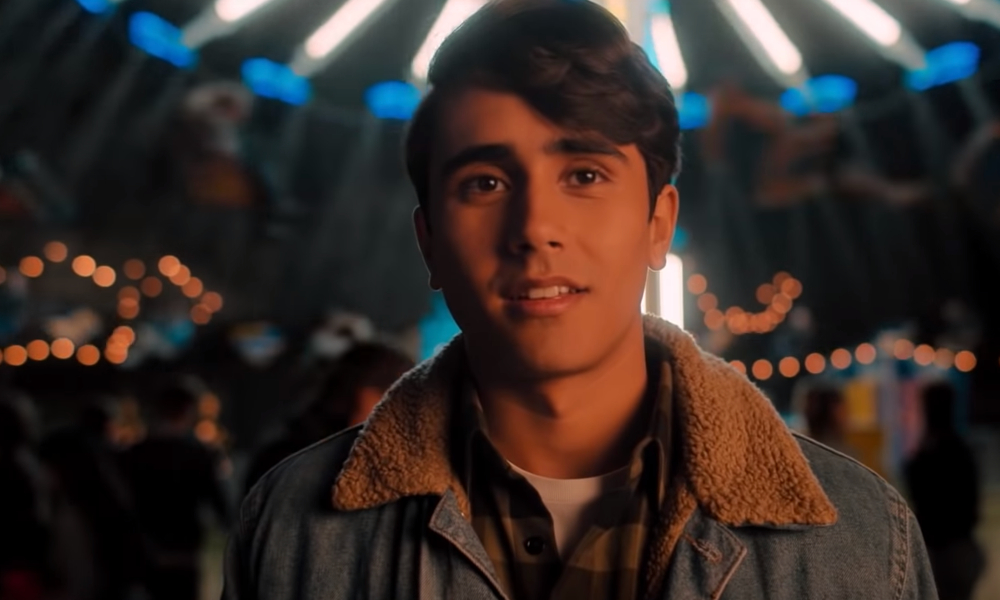 Watch the Trailer for the Final Season of ‘Love, Victor’

Find out what Victor and his friends are up to in the final season of Love, Victor.

Love, Victor has released the first trailer for its third and final season, and we can’t wait to see how this story wraps up.

In the trailer, we hear Victor (Michael Cimino) asking Benji (George Sear) if he remembers the day they first met.

“Can we just go back to that perfect moment? You know, start over?”

But, of course, nothing is that simple as season two left us with a cliff-hanger. Who will Victor choose? His rockstar boyfriend Benji or his new spark Rahim (Anthony Keyvan)?

“Are you sure there’s nothing going on with you and Rahim,” Benji asks.

“There was something between us. I thought we were friends, and things got confused,” Victor replies. “I just thought that if I acted like everything was okay, it would be.”

“This season finds Victor going on a journey of self-discovery — not only deciding who he wants to be with, but more broadly, who he wants to be. With their post-high-school plans looming, Victor and his friends are faced with a new set of problems that they must work through to make the best choices for their futures.”

And as if Victor didn’t have enough choices to make, it looks like he has another potential romance on the horizon, a new guy named Nick (Nico Greetham)!

The trailer also introduces us to a few new couples as Felix (Anthony Turpel) and Lake (Bebe Wood) are moving on from their breakup and making new connections. Felix is now dating Victor’s sister Pilar (Isabella Ferreira) and Lake has a girlfriend, Lucy (Ava Capri)!

“Being brave means that you aren’t afraid to be scared, because a lot of the time, the scariest things are the most important. Like admitting who you love, or who you are.”

The series will premiere on Disney+ and Hulu on June 15. Just in time for Pride month!

Watch the Trailer for the Final Season of ‘Love, Victor’