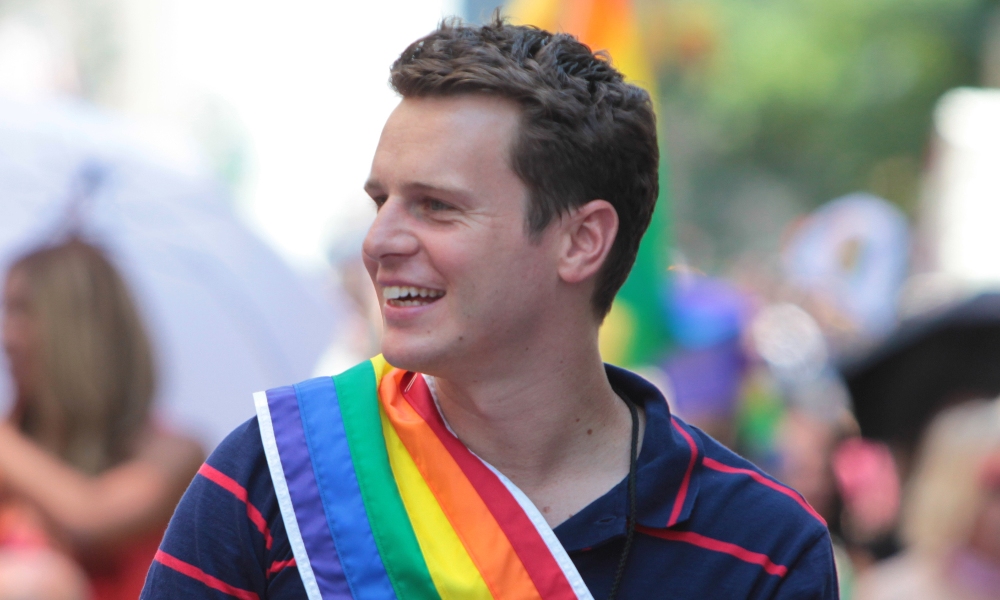 The actor said it wasn’t until he played a gay character in Looking that he learned to love himself.

Glee alumni Jonathan Groff and Lea Michele teamed up once again during HBO Max’s Spring Awakening: Those You’ve Known special – which sees the cast reuniting and reflecting on their run with the Tony-winning Broadway musical.

But as Groff thought back to his time with Spring Awakening, he couldn’t help but reflect on what life was like when he first came out of the closet.

“It wasn’t like I came out when I was 23 and everything was great,” he said to Out in an interview. “I came out of the closet and I was still feeling quite shameful for many years.”

Since being open about his sexuality, the Frozen actor said he spent about six years of his life and career feeling lost. So what was the turning point? A 2016 drama following three gay men living in San Francisco.

“When I did Looking, I was playing a gay character on a set with a lot of gay people. I started to fall in love with who I was for the first time. It was really that experience that really turned the corner for me.”

After Looking, Groff let go of many insecurities, like playing a straight character in a movie or TV show.

“The minute I could walk onto a set, into a rehearsal room, into a dinner, into a party as my full self, any insecurity that I had as an actor about being believable went away.”

Groff said he went into his role as straight FBI agent Holden Ford in Mindhunter feeling confident and ready to ask questions.

“I don’t even think of it now. And truth really did set me free.”

Spring Awakening: Those You’ve Known is available to stream now on HBO Max.