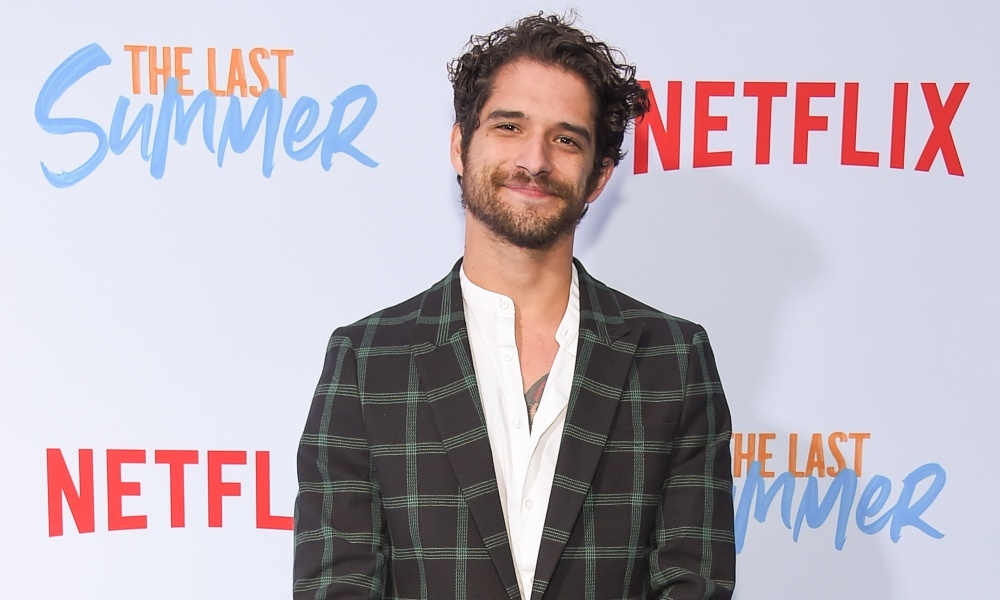 Tyler Posey Opens Up About Embracing His Sexuality

“Don’t be ashamed of yourself. You can’t really decide how other people are going to handle it.”

Teen Wolf star Tyler Posey has faced backlash over his sexuality. In 2020, he opened up to his OnlyFans subscribers during a live stream about who he dates. When he admitted to being with different genders, people immediately started accusing the actor of queerbaiting. He told Variety it was a “split-second decision” but one he does not regret because it was “easier for me to just be honest about all that stuff.”

He later described himself as sexually fluid and credited his girlfriend Phem with helping him discover his sexuality.

“I’ve been with everybody under the sun, and right now, I’m in the best relationship that I’ve ever been in with a woman, and she’s queer too,” he told NME. “She’s helped me realize that I fit under the queer umbrella and that I’m sexually fluid.”

Posey is Not Afraid to Be Himself

Despite the backlash, Posey is happy and living his truth. What’s his secret? At the Teen Wolf: The Movie premiere, he shared this advice to anyone struggling to accept their truth.

“Don’t be ashamed of yourself. You can’t really decide how other people are going to handle it,” he told editor Caitlynn McDaniel.

“Don’t make matters worse by kicking yourself in the ass for being who you are. Have no shame. No shame. That’s how I discovered myself and went through my journey. I was just like, ‘You know what? F**k it. This is what I like and I’m not going to let anyone tell me different.’

“But it’s a tough journey,” he continued. “Keep your head up and whatever doesn’t kill you makes you stronger. That is true. Going through difficulties and adversity, you are going to be a better person, better than everyone that’s given you sh*t. You’re going to be better than everybody, so don’t shame yourself.”

The Pack is Back in the New Teen Wolf Movie

In addition to embracing his sexuality, Posey is returning to his roots in Beacon Hills. The actor is starring in the new Teen Wolf movie on Paramount+.

“A terrifying evil has emerged, and the wolves howl once again. Only a Werewolf like Scott McCall can gather both new allies and reunite trusted friends to fight back against what could be the most powerful and deadliest enemy,” reads the official summary.

Posey has remained a huge fan of the franchise he helped to build and has hinted about a reunion for years. Now, the alpha is back and ready to take on whatever evil comes his way.

“I think Scott is a standup gentleman,” he said. “I think that he f**ks up sometimes, but always learns and it’s for the better, just like being a human.”

See Tyler Posey and the rest of the returning cast when Teen Wolf: The Movie premieres on Paramount+ on January 26.

Tyler Posey Opens Up About Embracing His Sexuality