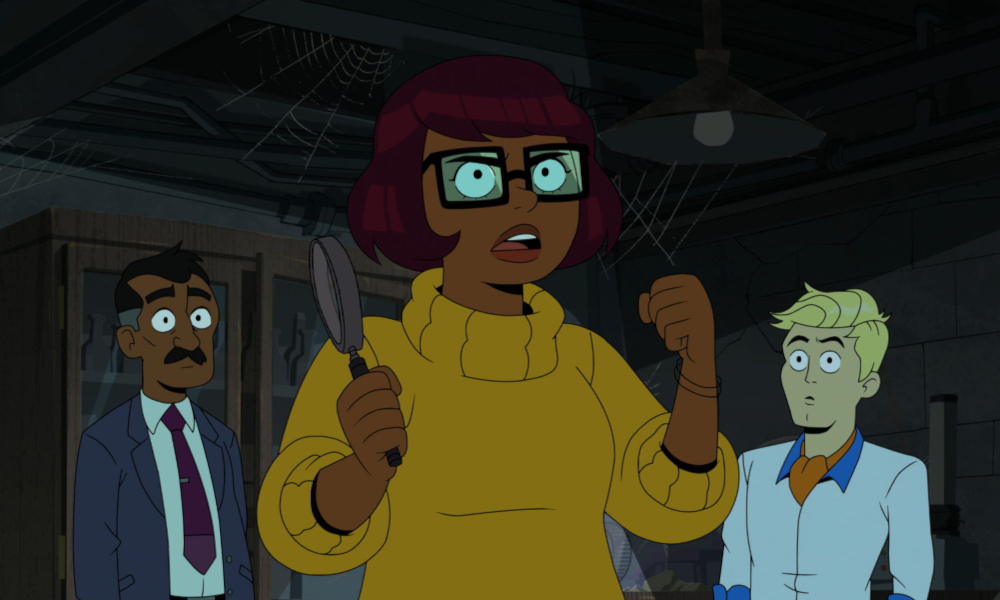 Jinkies! ‘Velma’ is the Worst-Rated Animated Series on IMDB

It’s no mystery that audiences are not fond of the new Scooby-Doo spin-off series, Velma.

Ruh-roh. The adult animated series has been on HBO Max for only two weeks and is already breaking records. But not in a good way.

Mindy Kaling, who serves as Velma‘s executive producer and voice, hoped to deliver “an adult animated comedy series telling the origin story of Velma Dinkley, the unsung and under-appreciated brains of the Scooby-Doo Mystery Inc. gang.”

However, in this version, Fred is a spoiled brat and a murder suspect, Shaggy goes by his real name Norville and has a massive crush on Velma, and Daphne is a drug dealer. Their talking canine Scooby-Doo is not present in the series, but that may be for the best.

Since Velma‘s premiere earlier this month, the series has faced criticism and backlash. IMDB gave the show an official score of 1.3 out of 10, the lowest any animated series has ever gotten and the third-lowest score ever. Audiences even scored the series a 6% on Rotten Tomatoes.

Why Velma is in the Hot Seat

Audiences were initially excited about a series centered around the beloved brainiac. Velma is often overlooked as a leader by her team, a recurring theme in many adaptations of the gang, and we were thrilled to see her getting the recognition she deserves. Not to mention, her bisexuality is a significant theme in the show. Unfortunately, it went downhill from there. 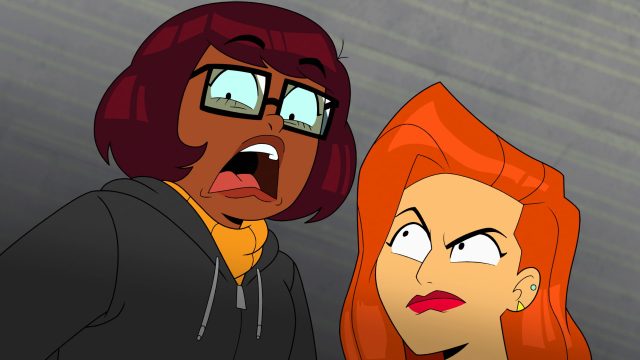 Audience members all agree that this comedy is not funny. One IMDB user wrote, “This was atrocious. I watched the entire first episode and did not laugh once. Not even a chuckle. The jokes were so juvenile, so heavy handed and the premise so far removed from the original IP, it was embarrasing. I was checking my watch throughout the episode.”

The only thing I’ll say about that Velma show is that it’s insane to me that “adult” shows rely so much on vulgarity and snark as their only sensibilities when stuff like this is already very funny pic.twitter.com/FTVPpAdvAG

Four episodes of Velma are streaming now on HBO Max.

Jinkies! ‘Velma’ is the Worst-Rated Animated Series on IMDB