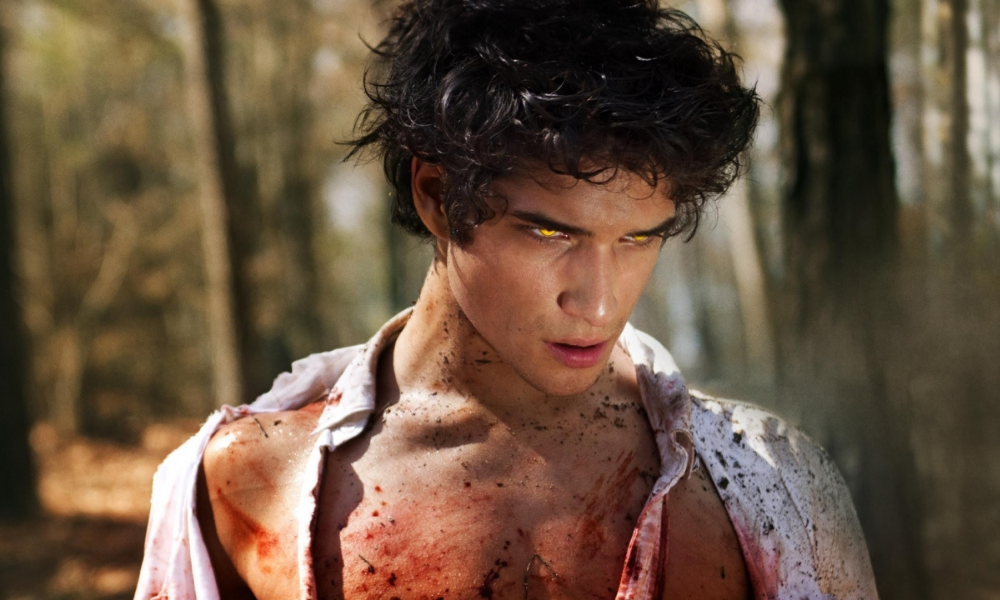 ‘Teen Wolf’ Is Making a Comeback on Paramount+

After nearly five years since its finale, Teen Wolf will be rebooted for a feature-length film on Paramount+.

Fans everywhere are howling over the news that the werewolf drama Teen Wolf will make a comeback. But, there’s a caveat; only some of the original stars are signed on to reprise their roles.

Since wrapping in 2017, many former cast members, such as Dylan O’Brien, have achieved great success. Unfortunately for fans, O’Brien is not attached to the film, and it looks like resurrecting his character may be impossible this time.

Arden Cho and Tyler Hoechlin, who starred alongside O’Brien as Kira Yukimura and Derek Hale, have also decided against reprising their roles. Recently, Deadline reported that Cho refused to return due to salary discrepancies between her co-stars — reportedly offering her only half her original salary per episode.

Someone else missing from the lineup is Charlie Carver, who played out and proud, Ethan for seasons three and six. While Charlie hasn’t officially signed on, we are holding out hope for a cameo.

Who will be back for the Teen Wolf Reboot?

Don’t worry — many of the original cast members, including queer stars Tyler Posey and Colton Haynes, are signed on for the film. We just hope this doesn’t keep Posey from creating content for his OnlyFans.

During an interview in 2021, Posey said what excited him most about the possibility of revisiting his iconic character.

Related | Colton Haynes Opens Up About Being Gay in Hollywood

What can fans expect from the new Teen Wolf movie?

It’s unclear how immediately after the series finale the film will take place. However, it will pick up following the events of the original show with Posey leading an all-new pack.

“A full moon rises in Beacon Hills, and with it, a terrifying evil has emerged. The wolves are howling once again, calling for the return of Banshees, Werecoyotes, Hellhounds, Kitsunes, and every other shapeshifter in the night. But only a Werewolf like Scott McCall, no longer a teenager yet still an Alpha, can gather both new allies and reunite trusted friends to fight back against what could be the most powerful and deadliest enemy they’ve ever faced.”

‘Teen Wolf’ Is Making a Comeback on Paramount+