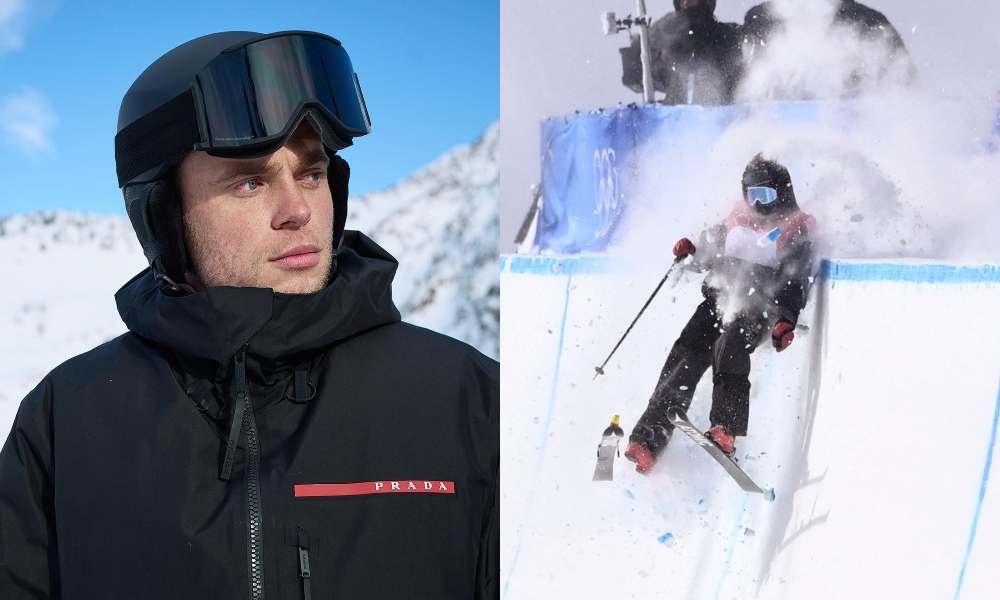 Gus Kenworthy Is ‘Happy to Be Walking’ Following Olympic Crash

After a horrifying crash in the men’s halfpipe final on Saturday, Gus Kenworthy says he’s “happy to be walking.”

While competing at the Winter Olympics in Beijing, Gus Kenworthy and several other competitors crashed due to intense winds that made the men’s halfpipe more challenging and treacherous.

“In skiing, the wind is the biggest factor we face,” Kenworthy told Eurosport after the occurrence. “Snow you can deal with, even if a course is not to your liking, you can adapt, but when it is windy — especially when it gusts — it is out of your control and is a luck game.”

Kenworthy acknowledged that the event wasn’t one he “wanted to do,” but he was happy to finish the run despite the wreck.

“Considering the conditions, I still had more that I wanted,” the out Olympian confessed. “But after that bad slam, I am happy to be walking and land the run and getting through it in one piece.”

The 2022 Winter Games will be Kenworthy’s third and final Olympic Games. He took home a silver medal at the 2014 Winter Games, competing for Team USA, and this year he competed for Great Britain, his birth country.

Last year, Kenworthy suffered a breakthrough COVID-19 case and almost prevented him from competing. At the time, Kenworthy took to social media to express his frustration. “With the Olympics less than two months away, I’m incredibly frustrated but trying to stay positive and hopeful that this will pass,” he wrote. “Not sure what else I can do but wait.”

Ultimately, Kenworthy recovered and was able to compete.

Gus Kenworthy Is ‘Happy to Be Walking’ Following Olympic Crash