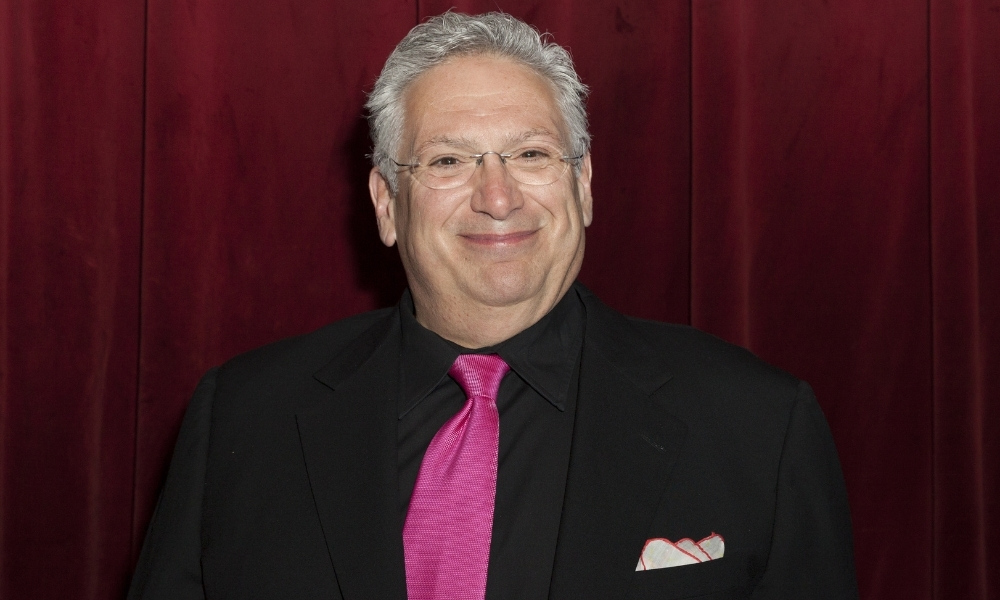 Harvey Fierstein is still figuring out his gender identity.

“I’m still confused as to whether I’m a man or a woman,” Fierstein told People while discussing his upcoming book, I Was Better Last Night.

The award-winning actor and playwright explained a lot 0f his internal questions around his body were answered when he learned about being gay.

“When I was a kid, I was attracted to men,” Fierstein admitted. “I didn’t feel like a boy was supposed to feel. Then I found out about gay. So that was enough for me for then.”

But, questions still lingered. He said he has thought about identifying as non-binary. “I don’t know who I am,” he questioned. “You wanna tell me who I am?”

While this is seemingly a big decision, Fierstein admitted he’s okay not knowing the answer for now. “But let’s put it this way,” he said. “I don’t think I’ve missed anything by not making up my mind.”

Drag still plays a part in his life

I Was Better Last Night follows the tale of his life, including fighting for LGBTQ+ rights, his hard-won sobriety, and how he went from a struggling actor to a beloved award-winning star. His book also talks about drag’s impact on his and his loved ones’ lives.

“From the very beginning of my career, my brother would bring a date to see the show and decide whether this was somebody that he would be interested in or not,” he explained. “Because if they freaked out that his brother was a drag queen and, you know, doing this kind of stuff, then it, he wasn’t, they weren’t for him!”

Despite his age, Fierstein says there’s still a place in his life for drag.

“I’m 69 years old, and still everything’s possible,” Fierstein said. “I can get up tomorrow if I wanted to, and shave really close and put on a bunch of makeup and walk around my town and see what that’s like. Having done drag as many years as I’ve done drag, I know it’s a lot of f–king work to be pretty.”

Fans can get their hands on I Was Better Last Night on March 1st.